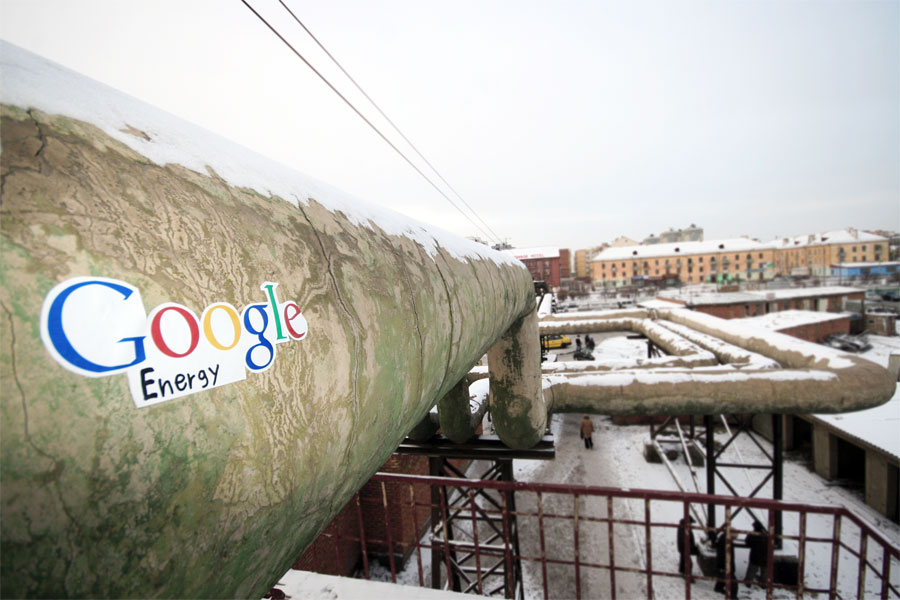 There is no doubt about it but Google is a disruptive company.

What then should we make of Google’s recent creation of a subsidiary called Google Energy LLC and Google Energy’s request to the Federal Energy Regulatory Commission (FERC) to buy and sell electricity on the wholesale market [PDF]?

Curious about what all this meant I contacted Google spokesperson Niki Fenwick to try to get some answers – see my questions and her responses below:

TR: What was the thinking behind Google’s setting up Google Energy? Why is Google applying to the FERC for permission to trade in electricity?

TR: Google has made some investments in renewable generation (solar, geothermal and wind), does Google hope to take on the utilities by selling electricity? How does this tie into Google’s PowerMeter project?

NF: This move does not signal our intent to operate as a retail provider and is not related to our free Google PowerMeter home energy monitoring software. We simply want to have the flexibility to explore various renewable energy purchase and sale agreements (that means we can buy electricity wholesale, rather than through a utility).

NF: We don’t have any plans to announce at this time.

TR: How does this tie into Google’s partnership with GE?

NF: This move isn’t related to our partnership with GE.

So there you have it, according to Google this application to trade in electricity on the wholesale market is simply to gain more flexibility in procuring power for Google’s own operations, as part of Google’s carbon neutrality commitment.

Google have no plans to become a retail electricity provider.

After all, it is not so long ago that Google were denying rumours that they were developing a Google phone!

3 responses to “Google Energy to start disrupting the utility industry?”