In no particular order these are the commercials that I hear on cable news and on satellite radio that make me cringe:

– That Chet Holmes guy… you know, the guy who grew sales for “a well known billionaire”. I can’t even begin to catalogue all the ways that this guy is just odious.

– Anyone marketing gold. It’s hard to listen to these hucksters pushing gold as an investment while insinuating that “it’s gold so it’s never going to be worth zero!” as if gold hasn’t suffered steep losses as a commodity. Invariably these ads feature a voiceover of some hick saying “well my daddy told me to buy gold so that’s what I did!”. 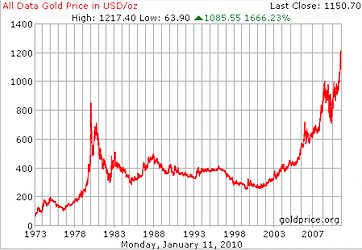 – Taxmasters… and JKHarris. Both of these companies, along with credit card debt workout agencies, make it sound like their solution is all gain and no pain. I suppose I’d feel differently about these companies if I had tax problems and didn’t have anywhere to turn, but I don’t and I also know well enough that paying someone to process paperwork for me isn’t a great deal either. If I did have tax problems I’d probably just take it as a sign that I should run for public office.