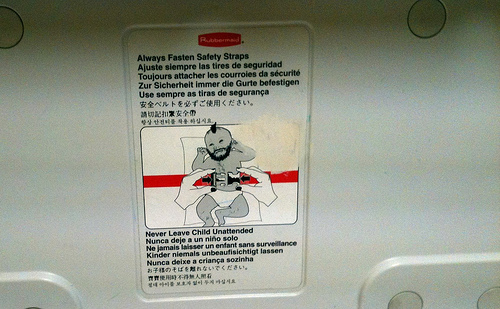 Download the episode directly right here, subscribe to the feed in iTunes or other podcatcher to have episodes downloaded automatically, or just click play below to listen to it right here:

And the items we didn’t manage to get to: