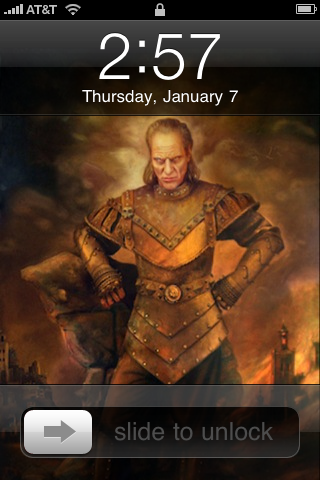 “The driving reason behind this decision,” [Adam FitzGerald, director of developer relations at SpringSource] said, “is that, although OSGi is a very successful technology, it still hasn’t reached mainstream penetration for the average enterprise Java application. And we think that has been a hindrance to the productivity of enterprise Java in general, and to the success of our customers and user base.” –from John Water’s coverage of Virgo

VMWare/SpringSource announced that it was donating its dm Server product to the Eclipse Foundation yesterday. See the Eclipse Foundation proposal here for the details of the new project, Virgo. The dm Server is one of SpringSource’s post-appserver appservers, along with tc Server which wraps up Tomcat to be used as a stand-alone runtime. dm Server is more oriented around providing a runtime and the supporting tooling for OSGi-based applications, which I tend to view as the next phase of Java development. Us RedMonks like to call this the “stackless stack.”

OSGi has seen wide adoption in the vendor community where the likes of IBM, Oracle, SAP, and even Sun have shown interest and/or are using OSGi as the foundation for their own application servers and runtimes. When speaking with SpringSource’s Adrian Colyer about Virgo last week, he didn’t indicate that dm Server had seen massive customer up-take. Indeed, as FitzGerald’s quote at the top gets to, part of sending dm Server over to Eclipse is to try and sprinkle gas on that slow burning fire. And I agree that this is a good strategy.

Wide-spread adoption of OSGi has been a long process, but it’s far from unsuccessful at the moment. In fact, I’d say the OSGi community – largely helped by folks like SpringSource and Eclipse – is finally well positioned for main stream adoption by those looking for a new way to handle the fundamental building blocks of their Java applications…