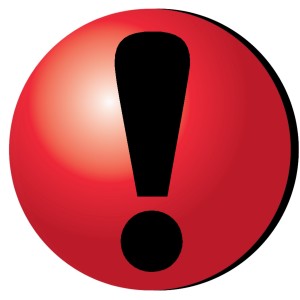 Following the announcement of Versata’s acquisition of PurchasingNet last week, I had the chance to catch up with Mike Williams, a general manager at Versata responsible for its Nextance (contract management) and newly acquired PurchasingNet (eProcurement) assets. In the column that I wrote following the announcement, Versata Buys PurchasingNet — A Spend Management Roll-Up Strategy?, I suggested that it appeared Versata was serious about investing in the PurchasingNet solution and keeping the majority of the customer- and solution-focused employees in the firm. This information was based on what Mike Williams had told Spend Matters. Now, having further explored the details of the deal by speaking with a number of individuals close to PurchasingNet, it appears that either Versata’s statements were incorrect or Versata changed its stated plan for PurchasingNet less than a week following the announcement of the deal (I’ve seen both situations before in this market — anything is possible).

Spend Matters has learned through a number of sources that a material portion of the PurchasingNet team (including key sales and implementation specialists) will no longer be with the firm by the end of Q110. Given this, it appears likely that Versata will follow the same path it has with previous acquisitions, going down a well-paved roll-up path of slowing innovation, and focusing on preserving or increasing maintenance, support, and upgrade revenue streams from current accounts. Spend Matters findings are in marked contrast to what Versata suggested in the acquisition announcement, in which Tim McEneny, founder of PurchasingNet, said, “We expect our customers to benefit from the accelerated pace of product improvements and technology innovations that PurchasingNet can now deliver.”

It also runs counter to what Mike Williams suggested in the press release when he noted, “We look forward to building on PurchasingNet’s award-winning customer support while advancing the product and solution set to increase business value.” Just after this announcement, Mike Williams echoed this statement to Spend Matters, suggesting that Versata planned to keep the team in place…

One response to “Alert – PurchasingNet Customers Should Evaluate Other Options”