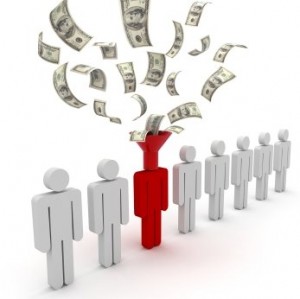 I heard a story the other day of someone in a large organization — one that had gone through numerous workforce reduction waves in the past twelve months as well as salary and hiring freezes — who had the guts to approach his boss about asking for more, not less, based on the results of his team in recent quarters. This gentleman led a large portion of the overall procurement effort for the North American region for his organization, a team that had incrementally saved this large, global company tens, if not hundreds, of millions of dollars from new-sourcing and related cost-reduction efforts. More so, his team had done this in an environment of fewer resources, scarce technology and capital spending, and little or no budget to bring in outside experts. In other words, this was a true success story in a time with virtually no fairy-tale endings to corporate initiatives. And this individual played a key part in making it happen.

He also had the guts to tell his organization that without his leadership and management much of the savings would never have been identified, and fewer — if any — cost-reduction dollars would have been implemented (he played a key role in building bridges to those outside the organization to get identified savings to stick).