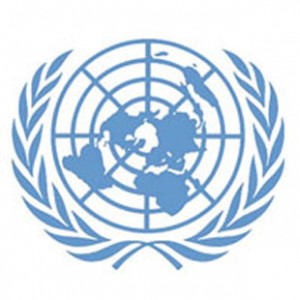 In the private sector, it’s difficult to justify procurement fraud in any way to shareholders (sometimes its enough to land the executives who knew about it in jail). At the UN, however, procurement fraud is an almost venerated tradition. After all, when your shareholders are captive and take the form of hundreds of nations (very few of which manage their own buying effectively), it’s pretty easy to get away with the equivalent of Spend Management murder. But it’s going to be even easier in the future. And that’s because according to a major cable news network the UN is now cutting back on its own investigation of internal fraud. Yes, you read that correctly. According to Fox News and the AP, “The United Nations has cut back sharply on investigations into corruption and fraud within its ranks, shelving cases involving the possible theft or misuse of millions of dollars, an Associated Press review has found.”

Is this cutback on policing a reward for good behavior? Not on your 30-hour-a-hour a week life (OK, 35 when the cameras are rolling). The story notes one example from earlier in the decade, where “more than 2,200 companies from some 40 countries colluded with Saddam Hussein’s regime to bilk $1.8 billion from a U.N.-administered oil-for-food program for Iraqi humanitarian relief…”