Data Science And Machine Learning Jobs Most In-Demand On LinkedIn 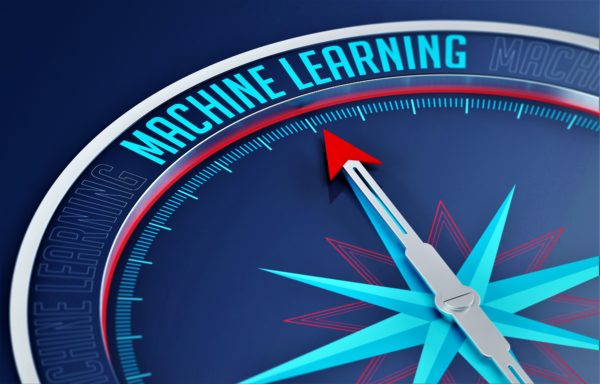 These and many other insights are from the recently released LinkedIn 2017 U.S. Emerging Jobs Report. LinkedIn has provided an overview of the methodology in their post, The Fastest-Growing Jobs in the U.S. Based on LinkedIn Data. “Emerging jobs” refers to the job titles that saw the largest growth in frequency over that five year period. LinkedIn reports that based on their analysis, the job market in the U.S. is brimming right now with fresh and exciting opportunities for professionals in a range of emerging roles.

Key takeaways from the study include the following:

LinkedIn Blog: The Fastest-Growing Jobs in the U.S. Based on LinkedIn Data