The rise of the energy manager role 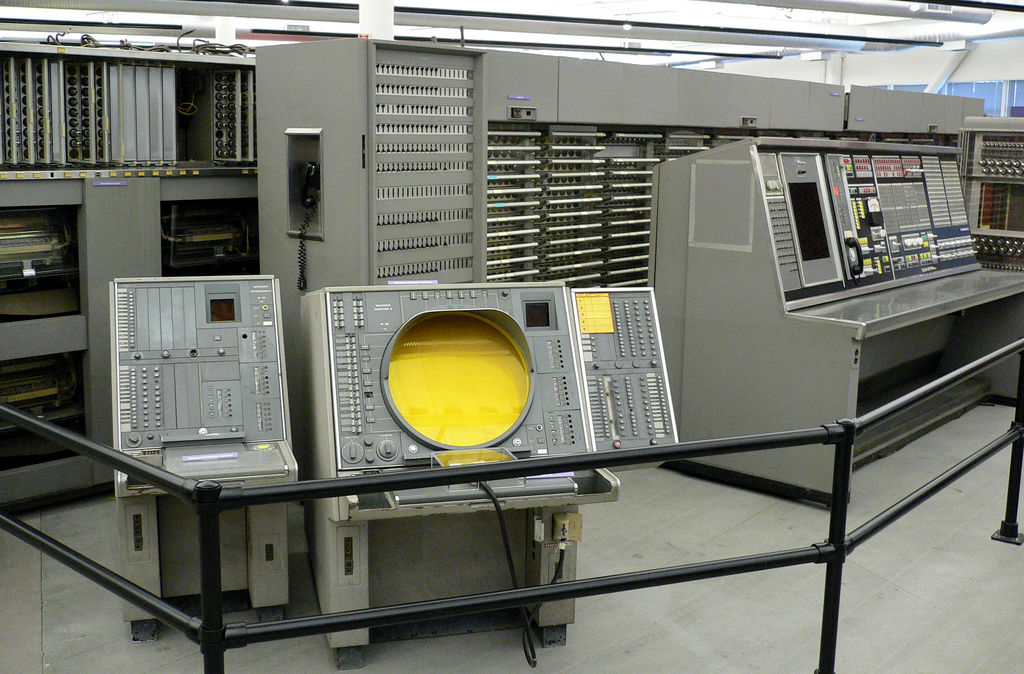 One of the topics which I responded to on the recent IBM Eco Jam was “IT’s Central Role In Managing Energy & Carbon”.

This topic was raised by another analyst (again IBM has asked me not to mention participants by name but if the analyst in question sees this and wants me to name him/her, I have no problem so doing) when s/he posted the following:

Forrester’s research on energy & carbon management systems predicts that IT organizations will take on a central role in choosing, owning, and operating these systems. The challenge of managing energy & carbon emissions will increasingly be information-related, and it’s enterprise IT organizations that have the expertise to install and operate software systems of record across the entire company. Just like systems for managing customers (CRM), money, materials (ERP), and employees, carbon & energy management systems will collect, integrate, analyze, and report on the newest set of assets/liabilities that will be used by internal and external stakeholders to judge corporate performance.

Now, I have no issues whatsoever with IT organisations having a role in choosing Energy Management systems. IT’s function would involve installing and supporting the software so naturally they’d have a say in its purchase. They’d also have a role in crafting requirements documents and reviewing responses but “owning and operating” these systems? I don’t think so.

I realise part of this has to do with empire building ambitions by IT but really, since when was energy management a core competence of IT?

So if not IT, who then should run these systems? I foresee the rise of a new role – the Energy manager, in companies. The Energy manager will likely report to the CFO, the COO or the CSO (Chief Sustainability Officer). The energy manager’s role will be to minimise the company’s energy (& probably water) footprint and to report savings in monetary, kWh and tons CO2.

With the increasing regulatory landscape around carbon emissions (i.e. the Carbon Reduction Commitment in the UK), carbon measurement and reporting will become mandatory for most companies. In that environment having someone specialised in energy management, responsible for this function will start to seem like a very good idea.

2 responses to “The rise of the energy manager role”