Curse of the IT prima donna 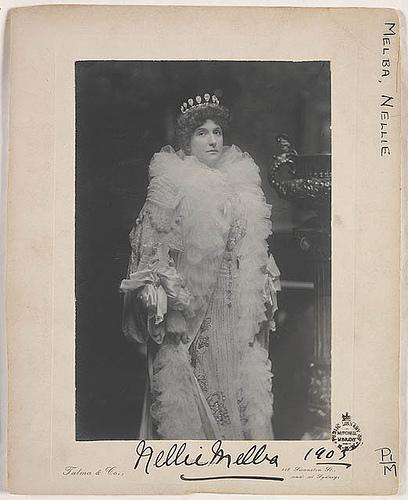 IT failures don’t happen magically out of thin air. No, failure is a team sport that usually involves unspoken complicity among both management and the ordinary folks working on a project. In other words, there’s plenty of blame to go around in most failures.

Although we often focus on management as major contributor to failed projects, sometimes disruptive or agenda-ridden team members are primarily to blame. As an example, read this Dilbert cartoon:

A benign and reasonable executive applies budget savings from one completed project to a second that is still in-progress. The person managing the completed initiative objects and is unwilling to share her budget or even assist the troubled project.

We all know project prima donnas — folks whose apparent skill is matched only by their poor attitude and arrogance. These self-serving people are a plague we tolerate only out of necessity.

Here are three tips for dealing with prima donnas on your team:

1. Evaluate your level of dependency. Before anything else, you must determine whether the prima donna is irreplaceable. Most often, we tolerate prima donnas because it’s a hassle of replace them, but sometimes he or she is critical to your project’s success. Before taking action, it’s absolutely essential to gain an accurate understanding of the prima donna’s precise role and importance.

2. Learn from the great ones. If getting rid of the prima donna risks harming your project substantially, then there’s little choice but to leave the person in place. We may not like the pretentious genius programmer down the hall, but if he genuinely saves our bacon then you can’t cut him loose.

More importantly, if the person really does possess incredible skills, then ask their advice on accomplishing your goals. Consider yourself fortunate to employ such a skilled person and do whatever is necessary to take full advantage of their skills — which includes swallowing your own pride.

Be aware that some prima donnas are actually honest truth-tellers who have no agenda except helping you; protect those rare souls as hidden jewels.

3. Dump the pretenders. Most prima donnas are a legend in their own mind but actually fall short in reality. Their negative and self-serving behavior is a destructive force that hurts teams and damages projects. I suggest taking thoughtful steps to rid yourself of these unpleasant folks.

My take. Project success comes from good people who contribute to a team effort. Managers have a responsibility to create the right team environment, which includes selecting the best people and ensuring a healthy team dynamic. Prima donnas are a scourge on the face of projects and should be removed at the earliest reasonable time.

3 responses to “Curse of the IT prima donna”