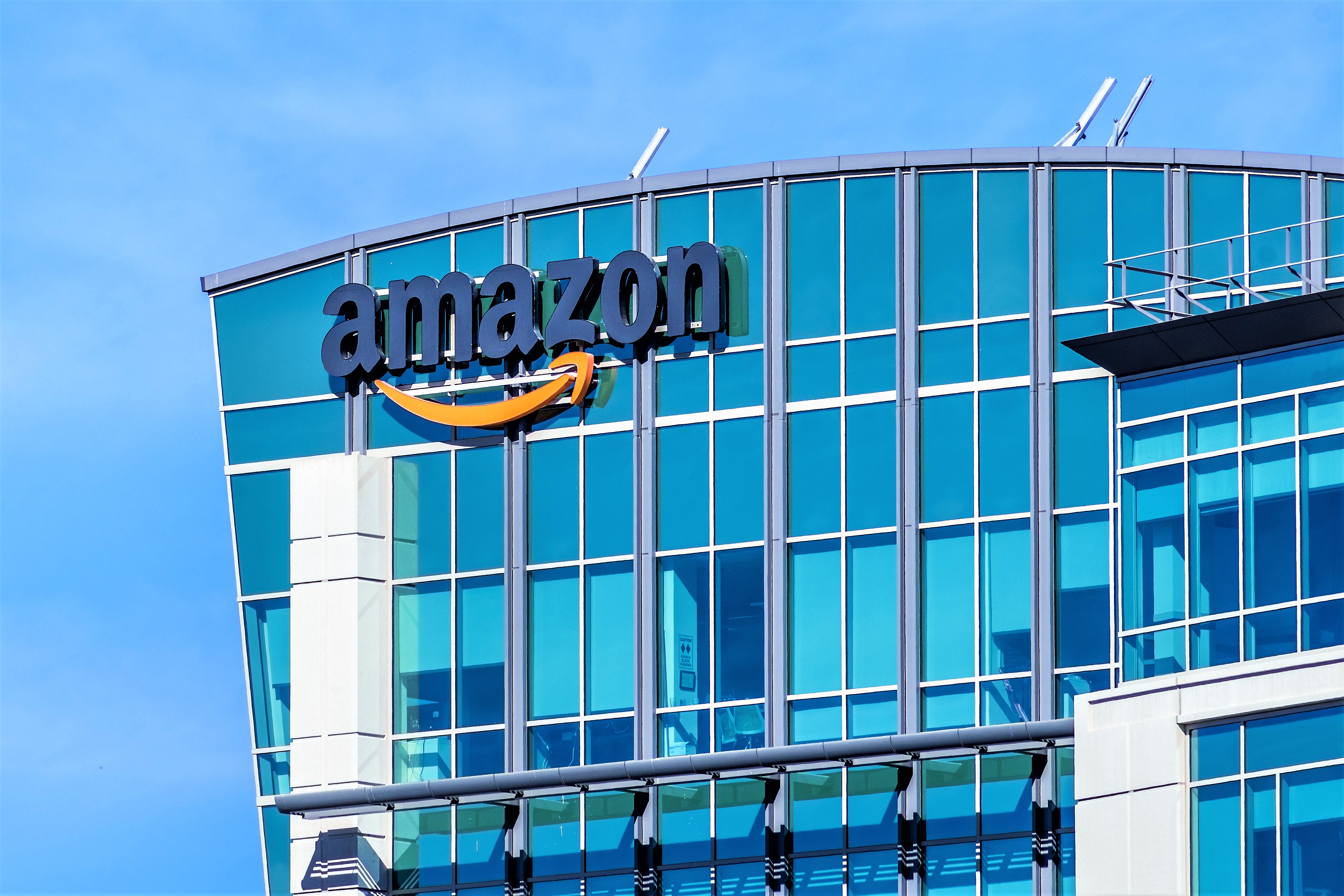 Patents are fascinating because they provide a glimpse into potential plans, and roadmaps tech companies are considering. Amazon has one of the most interesting patent portfolios today that encompass a wide spectrum of technologies, from aircraft technology, drones, cloud computing, to machine learning. Interested in learning more about Amazon’s unique patent portfolio, I contacted PatentSight, a LexisNexis company, one of the leading providers of patent analytics and provider of the PatentSight analytics platform used for creating the ten charts shown below.