(Just a brief note. I’m writing this with a TERRIBLE cold and I don’t feel particularly sharp. In fact I feel about as sharp as a bar of soap – proof positive is this awful analogy).

If I go back to April of last year and SAP at Sapphire, it was probably noticeable that minus a few unfortunate glitches my optimism about SAP, while not unbounded, was noticeably increased because of their tale told a the conference – particularly around sustainability.

But imagine my surprise in December when, at the SAP Business Influencers Conference in Boston, while sustainability remained a part of the event, it was non-existent in the messaging. In fact the messages were fragmented and disconnected and all over the map.  In my eyes, a setback.

I’d like to say just monitoring things from conference to conference is not really the best way to be a company watcher since there are only a few each year and they are often limited to a specific audience. But what gets presented is a reflection of what the company thinks that they need to say at the time of the presentation and thus represents at least an approximate inflection point when it comes to the way that a company is “feeling” at the time of the event.

Plus, in the case of SAP they went through a major executive shakeout in between the Business Influencers Conference and the conference I just attended – the SAP Insider Conference, which while not owned or run by SAP is still an SAP corporate showcase for how they are viewing the world and how they wish to be viewed. While the shakeout may not be over, their new face to the world is now emerging – at least for the time being.

I just spent the entire week in Orlando at the SAP Insider Conference, one of the three “analysts” (the quotation marks are for me, not the other two) in CRM that SAP paid expenses for.  The other two were Bob Thompson of CustomerThink and SocialBusinessOne and Sharon Mertz from Gartner, both great choices by SAP (Thanks to Margot Heiligman and Peter Auditore of the SAP Business Influencers Group for that).  The downside of something like this is that its at Disney World and while I’m a Mickey loving, Donald friendly guy, the Dolphin Hotel is not a business hotel – and thus the wireless speeds you have included in the resort fee are, get this, 384K.  That speed made me think of this: 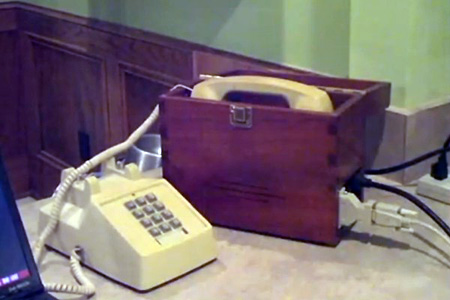 Not exactly my idea of contemporary business connectivity. But it is included in the resort fee…ohhhhkay.

In any case, the SAP Insider conference is not run by SAP but instead run by the publishers of SAP Press books. Its a really interesting conference in one regard because it pulls in 1500 people – mostly customers – and it covers not just CRM, but Supply Chain Management, and Product Lifecycle Management. In fact, CRM is probably the least important component of what interests the conference producers – and thus the attendees – and that is a metaphor for what still ails SAP as we’ll see later in this post.

But, most importantly, SAP got back on track when it came to the face that the world saw at this conference – and it was an important track – sustainability in business.

First, let me throw in a caveat. I’m nowhere near a sustainability expert. My world is CRM and by extension the collaborative value chain.  Not sustainability.  So my interpretation of the content is strictly amateur.

While I can’t say that I totally agreed with way the message was presented, (”we’re not talking about global warming, global cooling or whatever you believe in. We don’t care about that…”) the message was both cogent, clear and for SAP, differentiable. It was also important on multiple levels.

(By the way, as we get into this, the Twitter stream transcript for this conference can be found here under the hashtag #sapcrminsider)

Rich Campione, the EVP of Enterprise Business Solutions, gave the keynote – and it was a good  choice. Rich is smart, cogent and a charming speaker.  His message began with the premise that the recovery has started and that is the only piece of good news we can posit.  However, we now live in a world of with a “new normal” – I’ll get to that in a minute.

The content was straightforward. There is business value in applying methods, products and programs that support a reduction in carbon footprint, greenhouse gas, energy use, commuter time, etc.  The business value, while not obvious to everyone, is in the reduction in costs that are explicitly identifiable and by providing the means to meet the government regulations when it comes to environmental support.

With SAP this is actually a step forward after a step or two back at the Business Influencers Conference where they did nothing but confuse the analysts, influencers and journalists with multiple messages about a company direction that was unmoored and, even worse, unclear.  Products that looked good that weren’t being delivered, for example, except at some unclear date.

But now, the message was what was clear at Sapphire.  SAP is going to hang its hat on the “new normal” and sustainability – at least for now.

The question is what is the “new normal?”  One stat that Rich Campione brought up day 1 was the following:

“71% of CEOs and other senior executives say that revenue growth is more important than cost-cutting in 2010. But there are still no change in the cost structures that were established during the recession.”

The basic idea is that SAP could provide the sustainable solutions for the “new normal” (though I could swear he said “NOW normal” more than once).  They would be:

I have a little problem with the 3rd one. I don’t think that IT is any more a catalyst now than it was six or eight months ago.  I would suspect that since SAP is an enterprise software company that this was a bit self-serving. But they are on target with the first two – especially the second.

Thing about sustainability from the SAP perspective is that they not only have the business argument for it, but they have products they’ve released and they have a culture that is committed to it. Which goes to at least alleviating some concerns over several things that had been questionable in their last go-round with analysts etc. Now:

All this is great but they also have products that are released and are successfully being used to support sustainability efforts at places like P&G or Dupont. In fact, P&G has done so well with their effort that $13.1 billion sales from sustainable innovation products since July 2007. They’ve cut energy use 48%; had a 53% cut in waste and a 52% cut in water use. Pretty good, though, clearly not just do to SAP products. 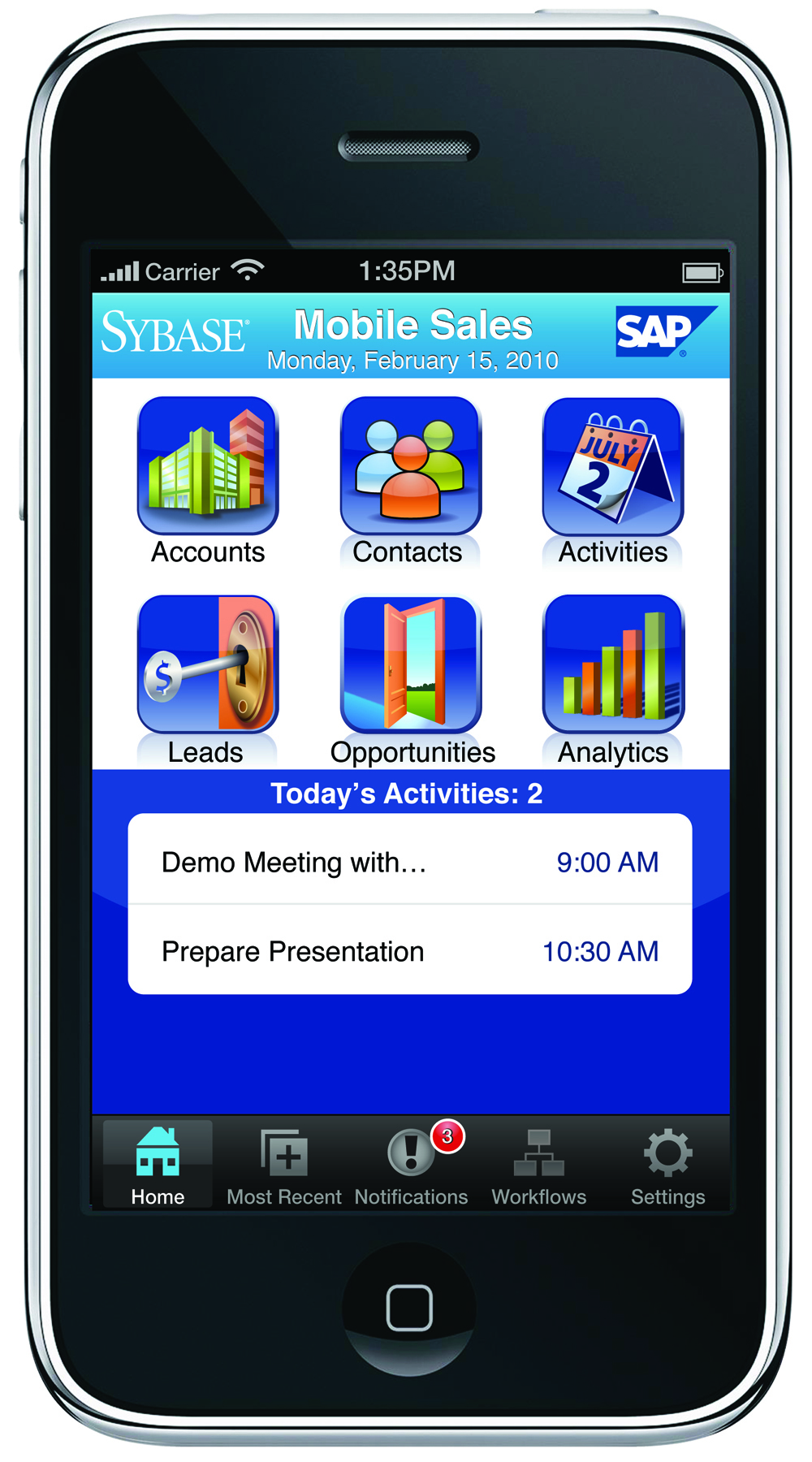 Their products are clearly out and functional. They have a Sustainability Performance Management Product that has 400 KPIs built in. They have a Carbon Footprint On Demand product that they got up and running in a week according to Peter Graf, EVP of Sustainability at SAP. In fact, SAP was able to actually file their carbon report to the government by January 25, 2010 – a remarkably fast time. They have specific dashboards to monitor greenhouse gas emissions, commuter traffic, carbon footprint, energy use, etc.

In other words, sustainability is what they do well and they can verify it with solid data and released products and a seriously smart business case.

Keep in mind, this is a conference for the customers that isn’t run by SAP…