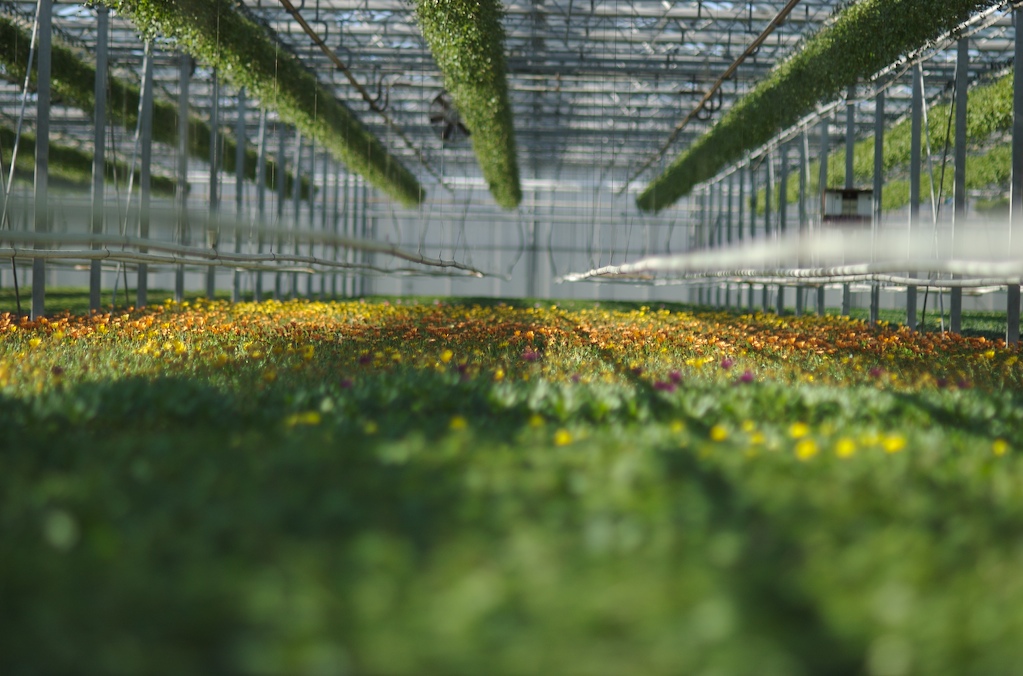 Came across a great story on pressreleasefinder today via Twitter about a project in the Netherlands called WarmCO2.

It is a project which takes residual heat and CO2 from Dutch fertiliser manufacturer Yara and using infrastructure supplied by partner company Visser & Smit Hanab, pipes them to vegetable growers in the nearby Terneuzen commercial greenhouse project.

WarmCO2 will be redistributing up to 84MW of residual heat and 70,000 tons of purified CO2 per year. The CO2 is used by growers to enrich the greenhouse atmosphere and encourage crop growth. Normally they would use a natural gas fired boiler to produce both CO2 and heat throughout the growing season, or a combined heat and power installation that supplies heat, CO2 and electricity, which is then fed back to the national grid.

As a result of the Terneuzen greenhouse project the redistribution of heat and CO2 from Yara via WarmCO2 will save some 52 million m3 of natural gas, which translates into a 90% reduction in fossil fuel consumption. This makes Terneuzen one of the most sustainable commercial greenhouse developments in the Netherlands.

This is being made possible by the “Green Projects” initiative of the Dutch ministries of Health & Environment, Agriculture and Treasury. This initiative offers fiscal benefits to ‘green’ investors and savers, which in turn allows banks to offer financial loans at lower interest rates. Under the Green Projects initiative a maximum of € 25 million can be made available per project.

ABN AMRO are the banking partner in this project and they stumped up the maximum €25 million (out of a total investment of €80 million in the project).