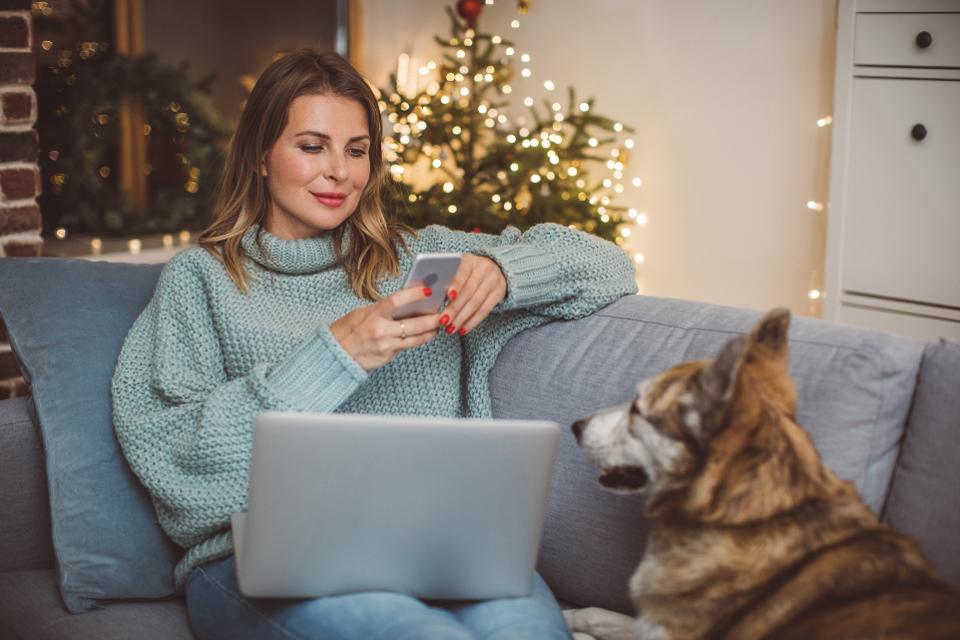 On average, there are 82 new rogue applications submitted per day to any given AppExchange or application platform, all designed to defraud consumers. Mobile and digital commerce are cybercriminals’ favorite attack surfaces because they are succeeding with a broad base of strategies for defrauding people and businesses.

Phishing, malware, smishing, or the use of SMS texts rather than email to launch phishing attempts are succeeding in gaining access to victims’ account credentials, credit card numbers, and personal information to launch identity theft breaches. The RSA is seeing an arms race between cybercriminals and mobile OS providers with criminals improving their malware to stay at parity or leapfrog new versions and security patches of mobile operating systems.

Creating a series of rogue applications and successfully uploading them into an AppExchange or application store gives cybercriminals immediate access to global markets. Hacking mobile apps and devices is one of the fastest growing cybercriminal markets, one with 6.8B mobile users worldwide this year, projected to increase to 7.3B in 2023, according to The Radicati Group. The total number of mobile devices, including both phones and tablets will be over 13B by the end of 2019, according to the research firm. And a small percentage of mobile fraud transactions get reported, with mobile fraud losses reported totaling just over $40M across 14,392 breaches according to the U.S. Federal Trade Commission. Mobile fraud is an epidemic that needs to be fought with state-of-the-art approaches based on AI and machine learning’s innate strengths.

Traditional approaches to thwarting digital fraud rely on rules engines that thrive on detecting and taking action based on established, known patterns, and are often hard-coded into a merchant’s system. Fraud analyst teams further customize rules engines to reflect the unique requirements of the merchants’ selling strategies across each channel. Fine-tuning rules engines makes them effective at recognizing and taking action on known threat patterns. The challenge for every merchant relying on a fraud rules engine is that they often don’t catch the latest patterns in cybercriminal activity. Where rules-based approaches to digital fraud don’t scale, AI, and machine learning do.

With the holiday season rapidly approaching, it’s time for merchants to look at how they can protect mobile transactions at scale across all selling channels. AI and machine learning are proving themselves as viable replacements to traditional rules engines that rely on predictable, known fraud patterns. With 70% of fraudulent transactions originating in the mobile channel in 2018 and the influx of orders coming in the next three months, now would be a good time for merchants to increase their ability to thwart mobile fraud while reducing false positives that alienate customers.