How do I know, when I’m not even there?  By reading what others say.  For starters, here’s Jolie O’Dell who attends this year’s conference:

Too many people, not enough tech.

This show isn’t fun, and I won’t be coming back.

For contrast, non-attendee Danny Brown says: Why I’m Not Missing SxSW.  Dennis Howlett chimes in: The not attending SXSW grump report Yes, Dennis is a self-proclaimed curmudgeon, but he has a point, and he does not seem to be alone.

I dropped by at the Cloud Connect conference yesterday (yes, dear organizers, I sneaked in with my badge from the previous event hosted by SAP’s CEOs, as your registration closed early.)  From the full house (standing room only) at Geoffrey Moore’s session I tweeted:

So are all the workabees @ #ccevent while the party types went to #SXSW?

Chirag Mehta picked up on my teasing Geoffrey Moore:

Well, all iPhone folks are at #SXSW RT @ZoliErdos: Geoffrey Moore needs to update his speech- said look at your Blackberries LOL #ccevent

You probably get the drift by now… but here’s Jeremy Pepper spelling it out for you: I Don’t Do SXSWi

For the past few years, I keep hearing the same thing about SXSWi:

I rarely hear “it’s a great event for my company/agency to reach the right people for product A, B or C”. It’s always about the drinking.

… take a step back and think of this: can you justify missing Thursday, Friday, Monday and Tuesday to your boss or client? And, well, the rest of the week is a wash also if you’re hungover.

And, as a sage executive said to me about CES: there’s going to be a bad day of reckoning for social media. Corporations are going to ask for ROI, and going to party is not ROI.

Sour grapes?  I don’t think so.  But back to the question on how I know SXSW has peaked?  Because declaring non-participant status is becoming trendy.  This would have been unthinkable last year.  So my prediction for next year: there will be even more : “why I am not going” declarations, and the year after SXSWI will be “uncool”.  The trendsetters move on to another party conference 🙂 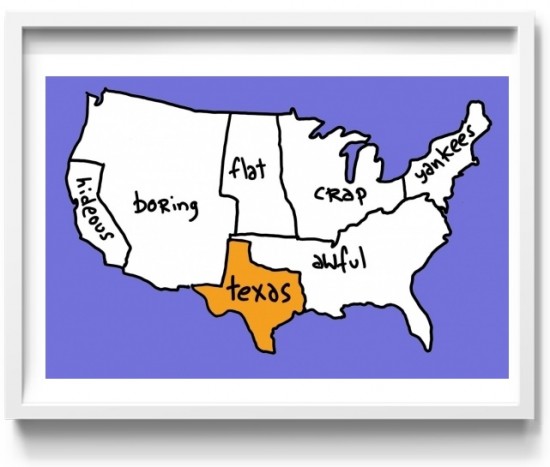 4 responses to “Has SXSW Peaked?”