Learning from the weak signals of failure 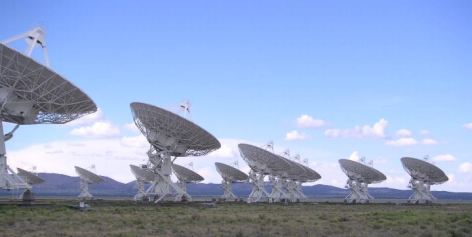 Many so-called “victims” of failed projects claim they were blindsided by problems that arose suddenly out of nowhere. In reality, the entire notion that failures spontaneously arise without warning is nonsense.

This Dilbert interchange expresses a fundamental truth for understanding failed projects: in most cases, someone associated with the project knew in advance about impending difficulty. For example, an engineering manager might suddenly realize that his team cannot meet certain milestones on time.

Similarly, consider the game of project failure chicken. Management sets an unrealistic product ship date, which the Engineering and Design groups, for example, each know is impossible to meet. Since neither group wants to appear weak, they both tell management the schedule is workable, each hoping the other will admit defeat first. In project failure chicken, neither group wants to yield to the other, leading to the worst possible outcome for management.

In these examples, accurate knowledge about the true state of the project is present inside the organization, yet remains hidden from management because it is diffuse and unfocused.

If denial is the handmaiden of failure, then acknowledgment can be a strong harbinger of success. But what, precisely, should we acknowledge?

Respected CIO leadership expert, Chris Curran, addresses this question in a blog post about the concept of finding weak signals:

[M]aybe we are ignoring some fundamental, but less obvious signs that our projects are not positioned for success. These signs, or weak signals, require different mindsets and toolsets to gather, track and act upon.

Chris’ comments responded to an article in the MIT Sloan Management Review titled, How to Make Sense of Weak Signals, which offers this definition of weak signals:

A seemingly random or disconnected piece of information that at first appears to be background noise but can be recognized as part of a significant pattern by viewing it through a different frame or connecting it with other pieces of information.

The article goes on to summarize the key challenge:

There is a major difference between taking in signals and realizing what they mean. Managers as well as organizations tend to see the world in a certain way and confuse their mental maps with the territory. Weak signals that don’t fit are often ignored, distorted or dismissed, leaving the company exposed.

My next blog post will explore this issue further and describe the efforts of several firms to address the problem.