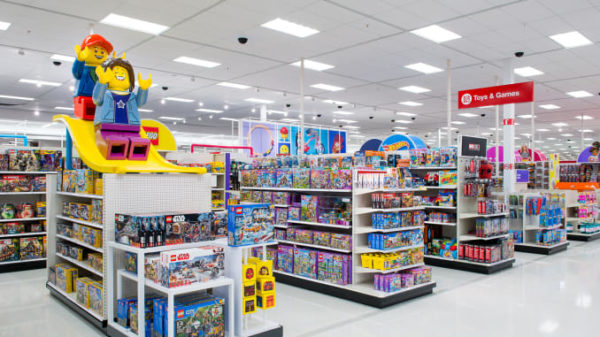 Enterprise SaaS and retailers have more in common than you might think.

Let’s think about retailers for a minute. Retailers drive growth in two ways:

Opening new stores is great, but it’s an expensive way to drive new sales and requires a lot of up-front investment. It’s also risky because, despite having a small army of MBAs working to determine the right locations, sometimes new locations just don’t work out. Blending the results of these two different activities can blur what’s really happening. For example, consider this company:

Things look reasonable overall, the company is growing at 17%. But when you dig deeper you see that virtually all of the growth is coming from new stores. Revenue from existing stores is virtually flat at 2%.

It’s for this reason that retailers routinely publish same-store sales in their financial results. So you can see not only overall, blended growth but also understand how much of that growth is coming from new store openings vs. increasing sales at existing stores.

Hiring new salesreps is great, but it’s an expensive way to drive new sales and requires a lot of up-front investment. It’s also risky because, despite having a small army of MBAs working to determine the right territories, hiring profiles and interviewing process, sometimes new salesreps just don’t work out. Blending the results of these two different activities can blur what’s really happening. For example, consider this company:

The problem is that we, as an industry, have basically no metric that addresses it.

So what we need is a cohort-based metric that compares the productivity of reps here today with those here a year ago [5]. Unlike retail, where stores don’t really ramp [6], we need to consider ramping in defining the cohort, and thus define the year-ago cohort to include only fully-ramped reps [6].

So here’s how I define same-rep sales: sales from reps who were fully ramped a year ago and still here.

Here’s an example of presenting it:

[1] Billings is a public company SaaS metric and typically a proxy for bookings.

[2] See here for my thoughts on churn

[3] Public companies never release this but most public and private companies track it.

[4] By taking overall new ARR (i.e., from all reps) and dividing it by the number of ramped reps, thus blending contribution from both new and existing reps in the numerator. Plus, these are usually calculated on a snapshot (not a cohort) basis.

[5] This is not survivor-biased in my mind because I am trying to get a productivity metric. By analogy, I believe stores that closed in the interim are not included in same-store sales calculations.

[6] Or to the extent they do, it takes weeks or months, not quarters. Thus you can simply include all stores open in the year-ago cohort, even if they just opened.

[6] I am trying to avoid seeing an increase in same-rep sales due to ramping — e.g., someone who just started in the year-ago cohort will have year sales, but should increase to full productivity simply by virtue of ramping.