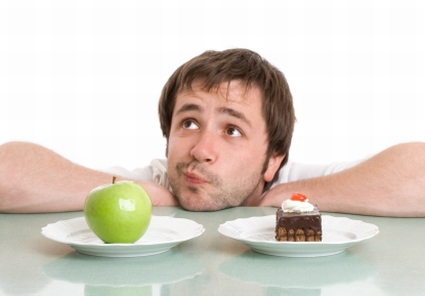 Dana argues that open source code transparency aligns the interests of customers and vendors, which can have a positive effect on IT project outcomes:

With code visibility, you and your vendors become partners in trying to make something work. The vendor can’t over-promise, but you can’t over-assume either. This may be one of main hidden reasons for IT failure, the two sides of the transaction not being on the same page.

From an IT failures perspective, this logic consists of two primary components:

Although Dana raises an interesting and important question, I do not share his confidence that implementation projects based on open source software should more successful than those based on commercial software.

In my experience, most failures associated with packaged software arise from expectation mismatches in the business, rather than technical, domain. Custom software development projects are even more complicated, since these situations include creating something that does not yet exist.

This diagram summarizes my view regarding why many IT projects that are late, over-budget, or don’t deliver planned results: 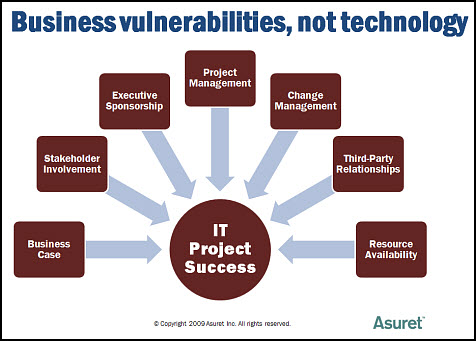 As you can see, the primary problems are organizational in nature; failure is rarely due primarily to code or technology. In addition, we cannot ignore basic differences in the vested interests of vendors and customers. The Devil’s Triangle concept explains the large role of conflicts of interest in driving failed projects.

To uncover the true reasons project fail, I suggest looking at poor judgment, politics, and personal agendas. Yes, it’s ugly, but sometimes the truth is just not pretty. I wish we could rely on open source to help improve project success rates, but I just don’t see it.

Sound off with your view — can open source prevent failed IT projects?