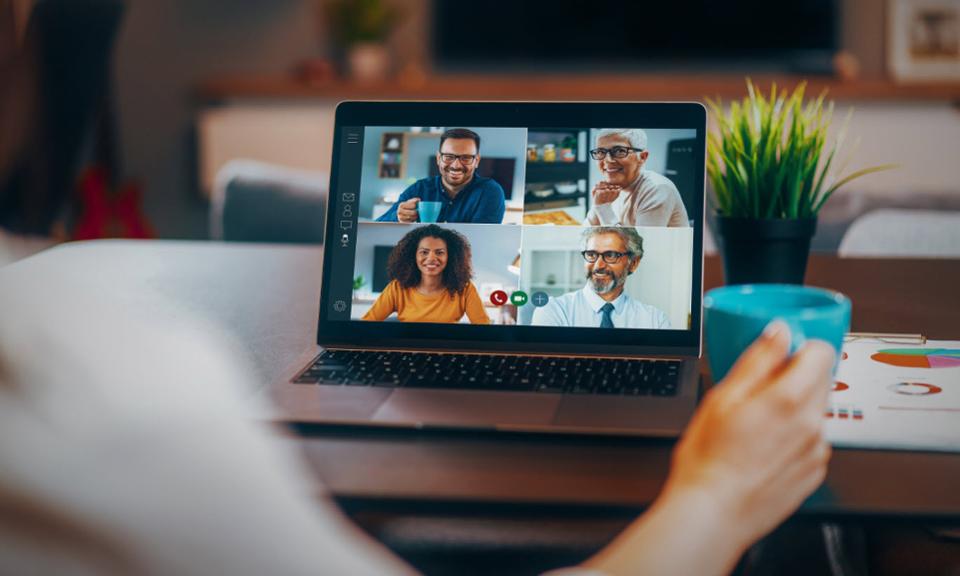 While job postings in the U.S. are 23.6% lower year-to-date compared to 2019, tech hiring is showing signs of being more resilient than average. Indeed’s economists looked at the tech job titles with the highest percentage increase in job postings per million from January 2020 to March 2020. They included average salary along with the % increase in job postings per million on Indeed during the same time period in 2019. Their analysis found the ten most in-demand technical jobs through the end of March have seen on average a 30% increase in job listings. WordPress Developers, Systems Integration Engineers, and SAS Programmers are the most in-demand, according to Indeed’s analysis.

The following are key insights from Indeed’s analysis of tech jobs most in-demand so far this year. 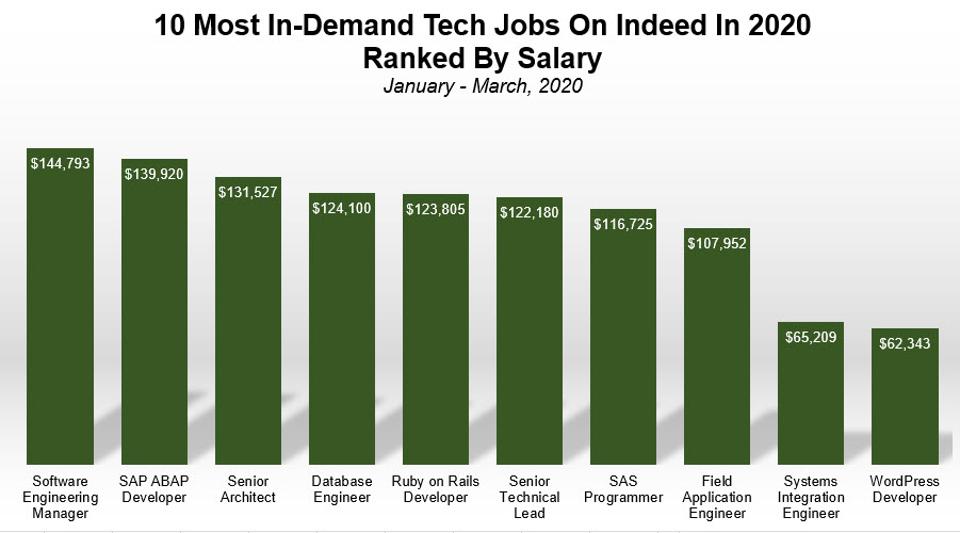 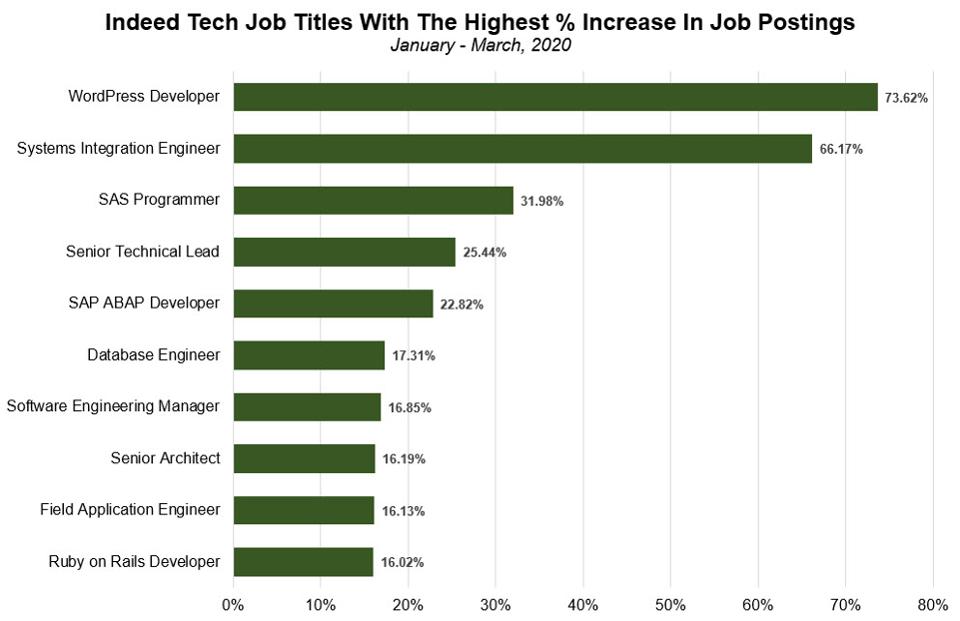