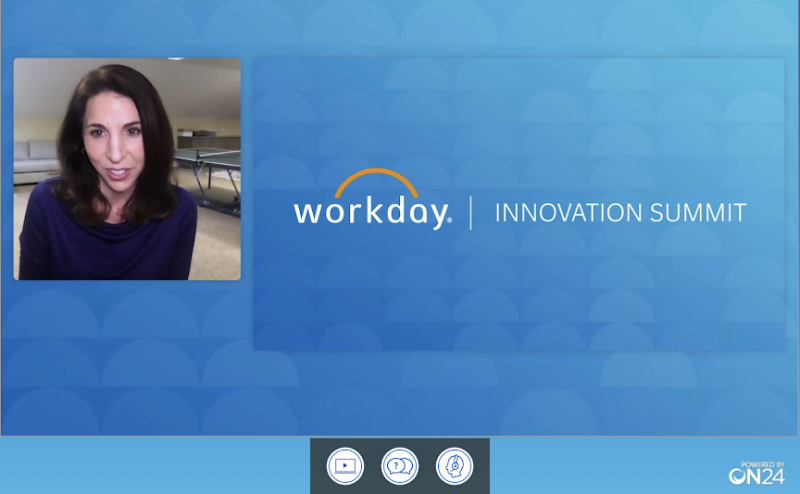 A decade ago, Workday pioneered with its Technology Day format. I wrote back then

“Few vendors have the guts to be open to such a smart and opinionated bunch as Workday was during its Technology Day yesterday. Like a marathon tennis match with plenty of volleys and lobs and aces, the back and forth was something to watch.”

They have continued Analyst Summits every year, adding new twists, and hosting them at enjoyable places like Cavallo Point at the foot of Golden Gate Bridge.

I was sure they would cancel this week’s event given the COVID-19 crisis. They persisted and made it virtual.

Several things they did very well:

Much of the content was under NDA and Workday is in its quiet period. However, the mood was confident, yet empathetic. Some of its customer base is in the doldrums, others are literally hiring tens of thousands of employees during the crisis.

I have a video interview coming up with CEO Aneel Bhusri. I will ask him to share some of the heroics they are seeing from their customers during the crisis, and how cloud applications have made the transition to work from home one less thing for companies to worry about. 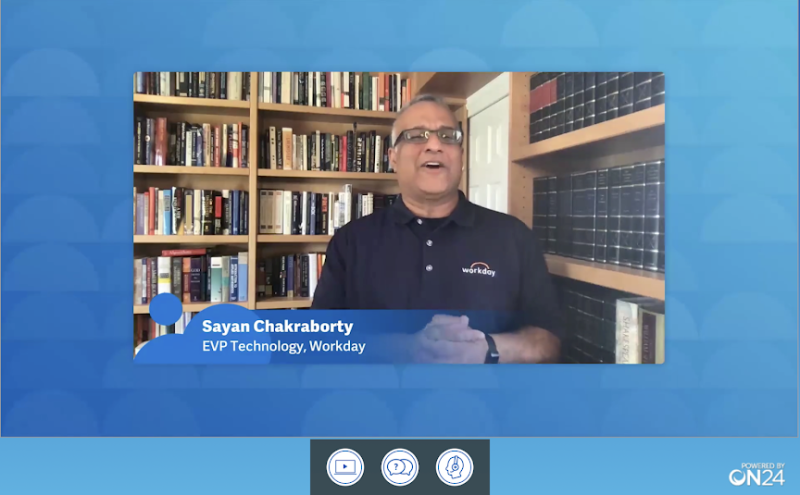