Why Securing Endpoints Is The Future Of Cybersecurity 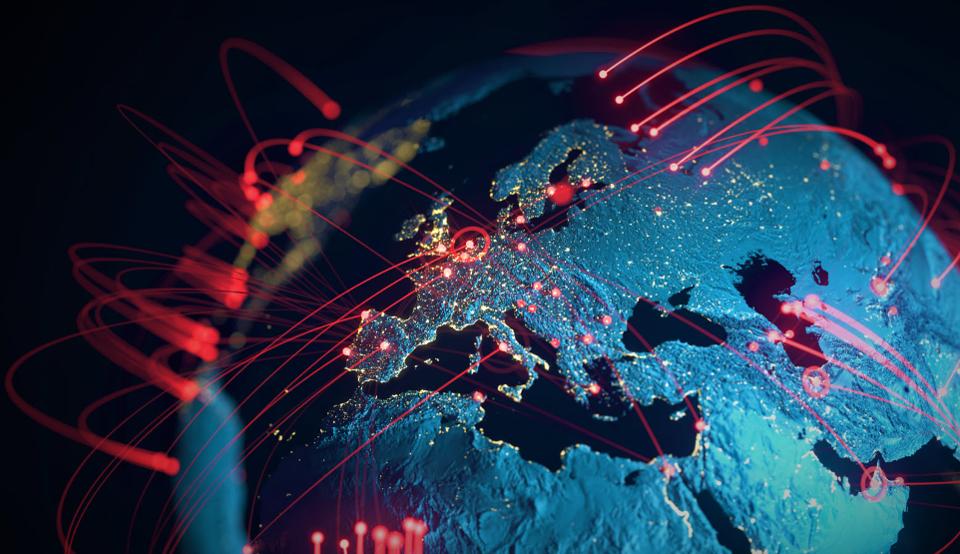 These and many other insights are from Verizon’s 2020 Data Breach Investigations Report (DBIR), downloadable here (PDF, 119 pp. free, opt-in). One of the most-read and referenced data breach reports in cybersecurity, Verizon’s DBIR, is considered the definitive source of annual cybercrime statistics. Verizon expanded the scope of the report to include 16 industries this year, also providing break-outs for Asia-Pacific (APAC); Europe, Middle East and Africa (EMEA); Latin America and the Caribbean (LAC); and North America, Canada, and Bermuda, which Verizon says is experiencing more breaches (NA).

Key insights include the following: 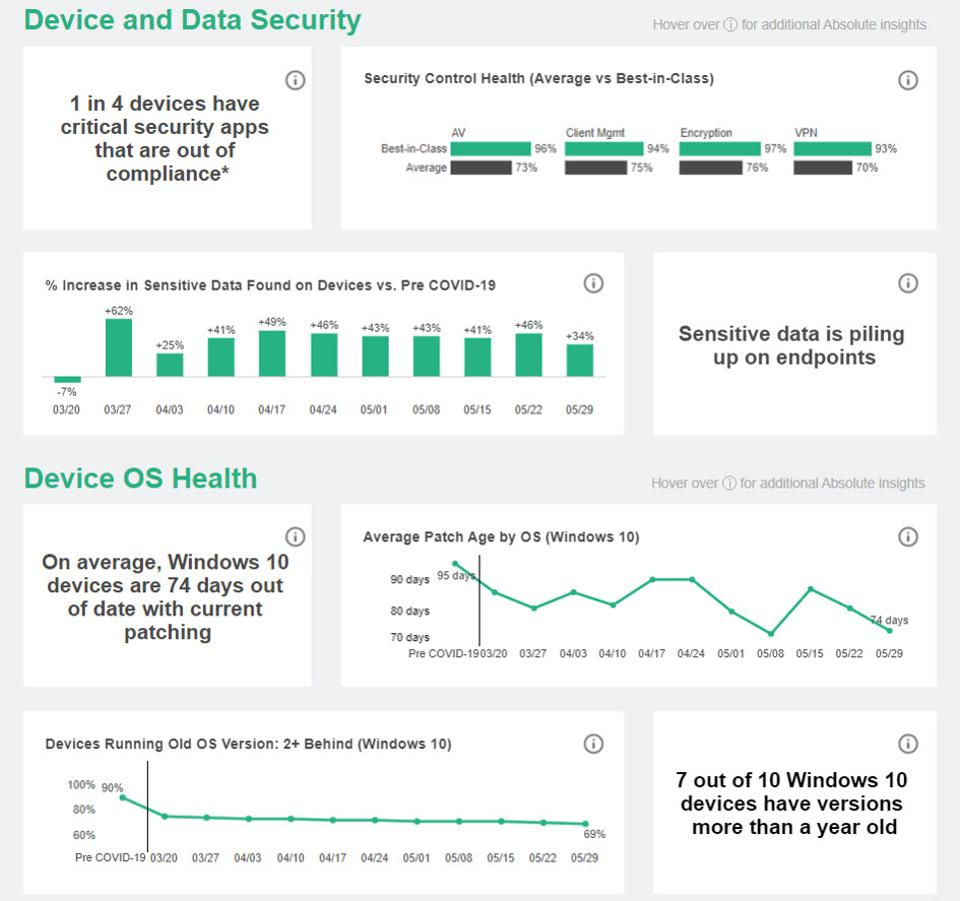 Autonomous endpoints that can self-heal and regenerate operating systems and configurations are the future of cybersecurity, a point that can be inferred from Verizon’s DBIR this year. While CIOs are more budget-focused than ever, CISOs are focused on how to anticipate and protect their enterprises from new, emerging threats. Closing the asset management gaps while securing every endpoint is a must-have to secure any business today. There are several cybersecurity companies offering endpoint security today. Based on customer interviews I’ve done, one of the clear leaders in endpoint resilience is Absolute Software, whose persistent-firmware technology allows them to self-heal their own agent, as well as any endpoint security control and productivity tool on any protected device such as their Resilience suite of applications.