5 Interesting Learnings from Slack at $1B in ARR So this 5 Interesting Learnings post is a bit bittersweet.  We’ve recently checked in with a bunch of our Cloud and SaaS favorites as they cross $1B in ARR:

And now Slack joins them, getting there faster than almost all of them.

But this is the last time most likely that we’ll be able to check in on “Slack, Inc.” as it now joins Salesforce in a 27B+ mega-acquisition.

So this is our last chance to learn from a lot of their metrics as a stand-alone company.  What can we take away?  My top 5 learnings: 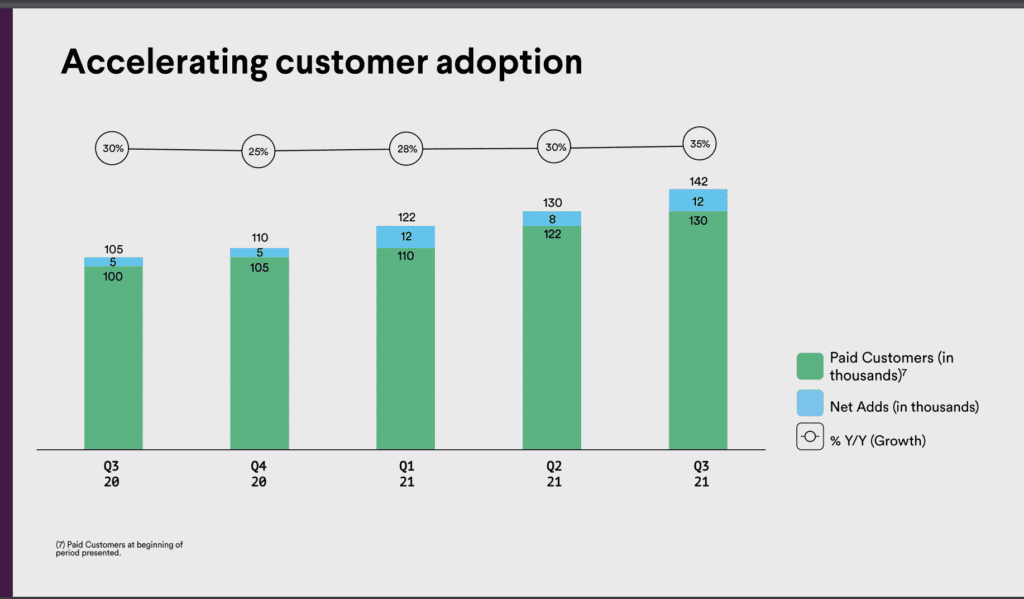 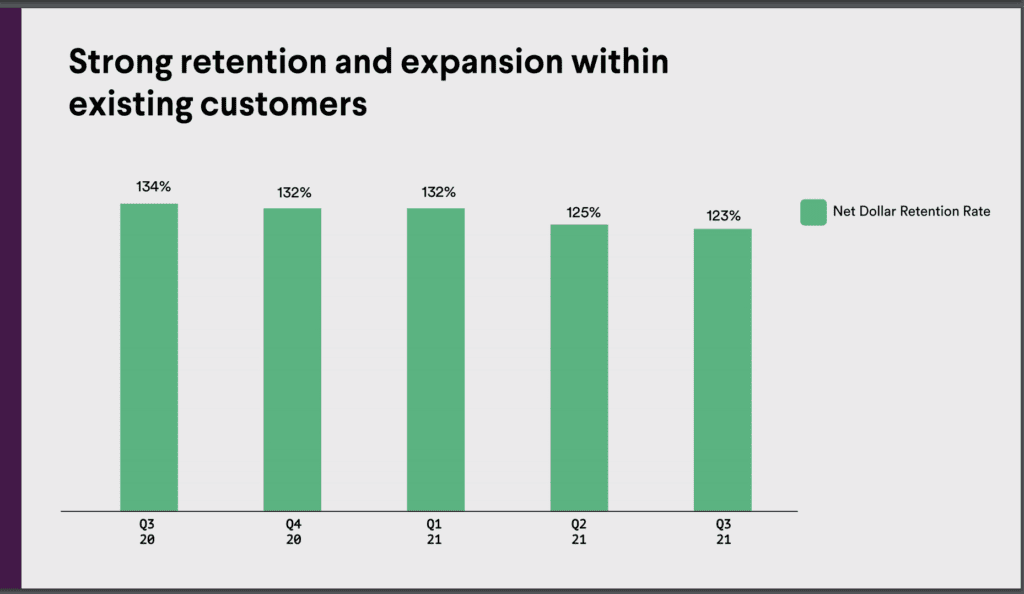 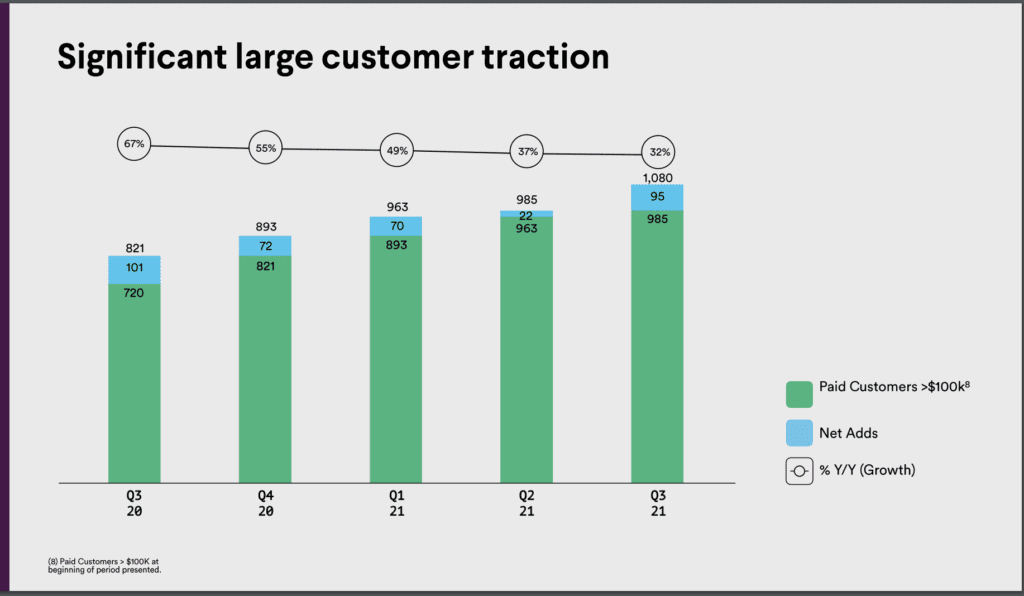 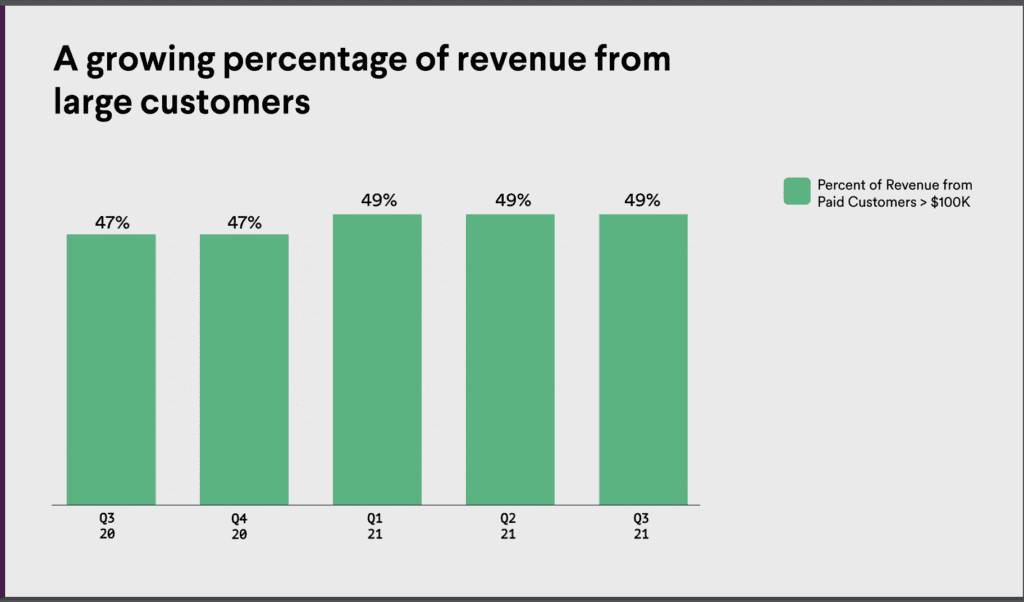 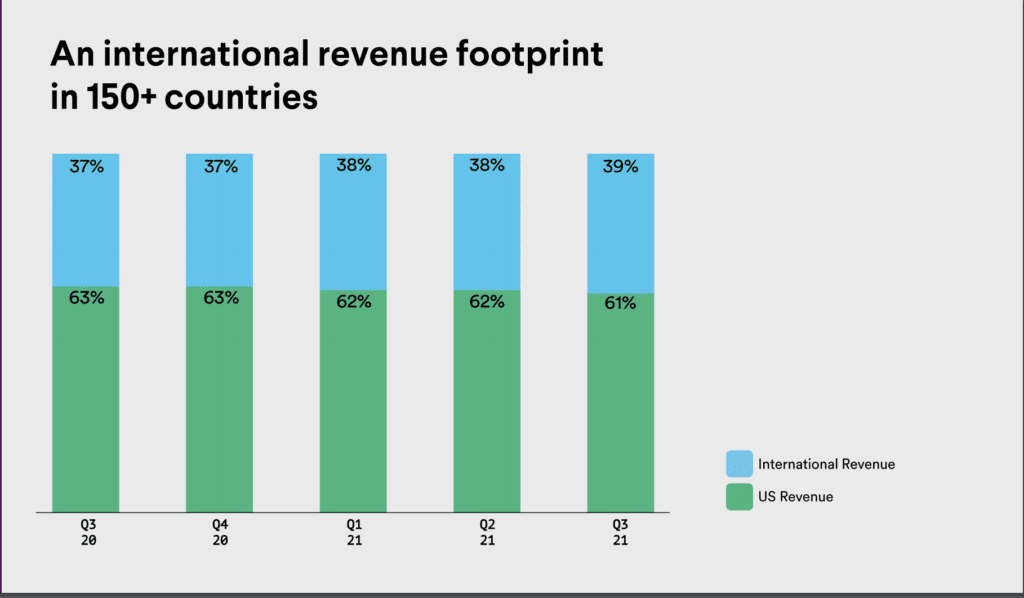 And a final bonus point: Slack is generating significant free cash flow at $1B in ARR.  In the earlier days of SaaS, there was a lot of criticism about why SaaS companies weren’t generating more cash.  Slack’s chart here is a good illustration of why it can take time, but when it comes, it really comes on strong: 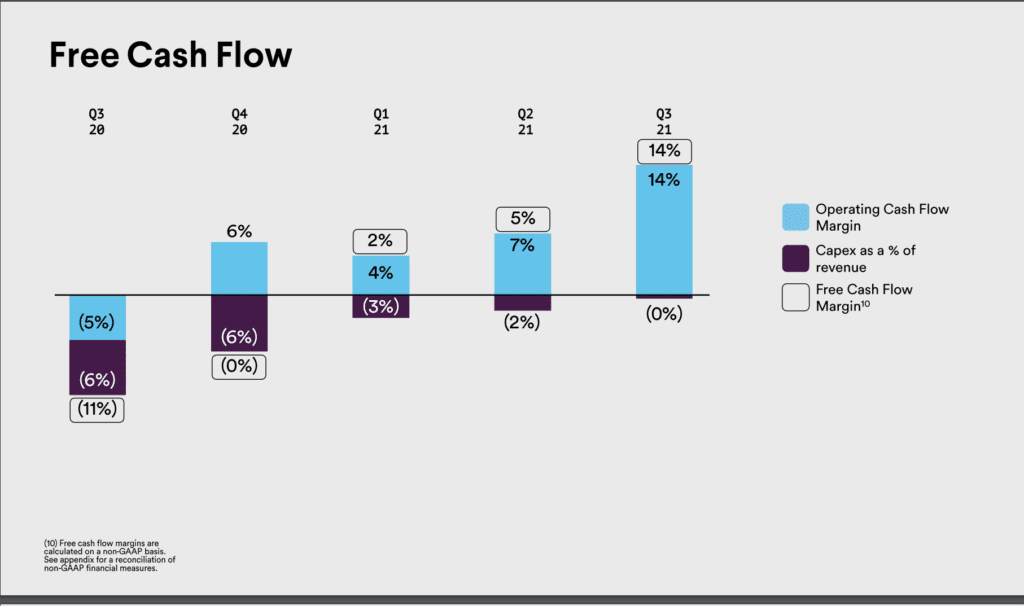 And a huge congrats to Stewart Butterfield and everyone at Slack. Slack’s been a part of the SaaStr journey since the very first SaaStr Annual in 2015.  We’re a little sad to see the independent part of the journey end.

But also, so proud.