Just how green is cloud computing? 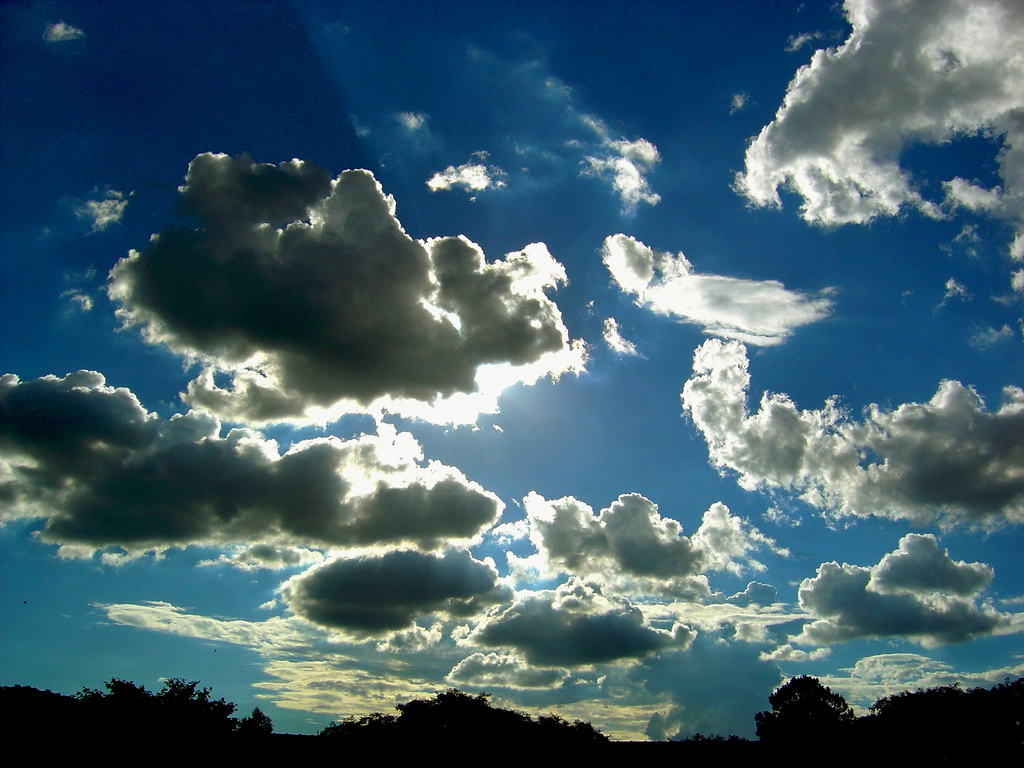 Cloud computing may not be as Green as you think.

I mentioned previously that I gave a keynote presentation at the Green IT Summit in Dublin last week.

In the question and answers session after the talk, Sean Baker asked about cloud computing and whether I thought companies using cloud computing weren’t simply outsourcing their emissions.

As Gordon Smith picked up in a piece for SiliconRepublic.com, I replied that I

was “quite sceptical” about this issue. “None of the cloud providers such as Amazon, Microsoft or IBM are publishing metrics at all. Intuitively you have to think that because you’re outsourcing that to someone of that scale that they’re being more efficient but we’ve no way of knowing. Frankly, that’s worrisome. I don’t know why they’re not publishing it and I wish they would,”

This is no sudden realisation on my part. In fact, I have been concerned about Cloud Computing’s Green credentials for some time now as you can see from a series of Tweets (here, here and here, for instance) I posted on this issue in early to mid 2009.

It is vital that cloud providers start publishing their energy metrics for a number of reasons. For one, it is a competitive differentiator. But perhaps more importantly, in the absence of any provider numbers, one has to start wondering if cloud computing is in fact Green at all.

IBM, for example, are not known for being shy when given an opportunity to talk up their Green initiatives. However, on cloud, they are conspicuously silent. The same is true for Amazon, Microsoft, SalesForce and Google.

I’m not sure why cloud providers are not publishing their energy metrics but if I had to guess I would say it is related to concerns around competitive intelligence. However this is not a sustainable position (if you’ll pardon the pun).

As the regulatory landscape around emissions reporting alters and as organisations RFP’s are tending to demand more details on emissions, cloud providers who refuse to provide energy-related numbers will find themselves increasingly marginalised.

So is cloud computing Green?

I put that question toSimon Wardley, cloud strategist for Canonical in this video I recorded with him last year and he said no, cloud computing is very definitely not Green.

To be honest, until cloud providers start becoming more transparent around their utilisation and consumption numbers there is really no way of knowing whether cloud computing is in any way Green at all.

One response to “Just how green is cloud computing?”