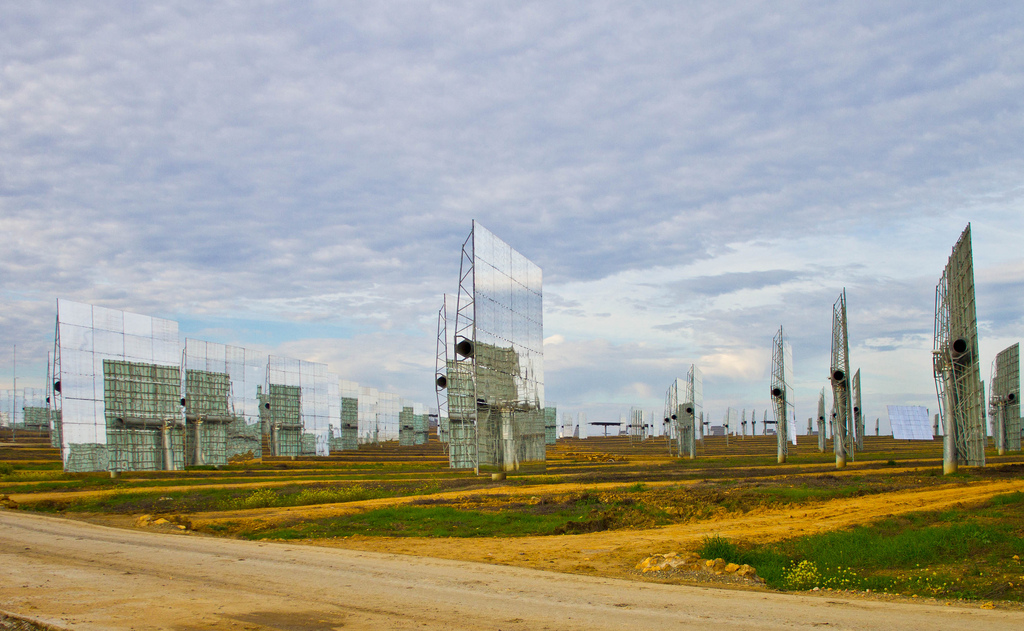 Sunspec.org is an alliance of renewable industry companies whose aim is to define communication standards data monitoring for the solar power industry.

Up until now there haven’t been any standards agreed around data communication in the solar power industry which added huge cost and complexity to the monitoring and management of solar farms – especially when there were multiple vendors involved. These lack of interoperability and increased cost issues have greatly hobbled solar power’s growth.

To address this the SunSpec Alliance was formed last year with the express purpose of defining standards which, if widely adopted, should significantly speed up the deployment of solar energy systems and be a big help in their management, reporting and maintenance.

On this coming May 11th, the Alliance will publish their initial set of proposed communication standards for the industry and open them up for public review and comment. The first specifications cover the inverter, the meter and the environmental sensors.

The release of these documents will be followed up by implementations of the specifications by Alliance member companies, testing, certification and a branding project to bring those products to market. Once these standards start to become widely adopted, they can be proposed to the IEC or the IEEE to become official international standards.

Standards are hugely important for the growth of any emerging industry. In the case of solar power, the standards will be all the more important, coinciding as they are with the with the arrival of smart grids and the development of smart grid interoperability standards.