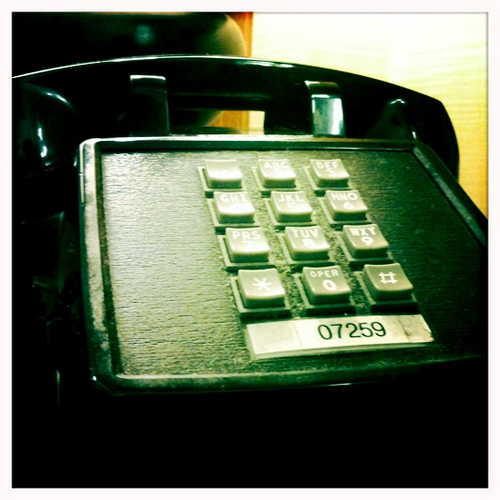 While we “don’t do numbers” at RedMonk, I come across many interesting ones each week. Here are some:

The key stat for Evernote’s business is how many people it can convert to its premium service, which costs $45 a year for more storage and features. There are now 59,000 paying Evernote subscribers [out of 3 million users], up from 35,000 when there were two million total users.

I’ve use Evernote daily, mostly for work, for over a year now. It’s fantastic. The one thing I’d like is tight integration with Google Apps: I’m not sure why it doesn’t just do that – is the API lacking?

Nintendo of America COO Reggie Fils-Aime just said on CNBC that almost 1 million Wii users have “participated” in the Netflix streaming system so far, which Netflix debuted this spring.

We’re not sure how he’s defining “participated” — whether these people simply ordered their free disc to activate Netflix streaming, or whether they’ve actually watched movies.

It took about 3 months for 1 million Xbox 360 users to try the Netflix app for that console, but that required an Xbox Live subscription.

Bigger picture, Netflix said last month that 55% of its 14 million subscribers, or about 7.7 million people, used Netflix streaming for more than 15 minute last quarter. That’s up from 36% of its subscribers during the same period last year.

Also, see the recent news that Netflix is using Amazon’s cloud for much of it’s infrastructure.

As of today, OpenTable has now seated 3 million diners, generating $150m in revenues for its restaurant partners (based on a $50 bill per diner).

The question is how can every business start benefiting from customers having the Internet in their pocket, a smart phone.

Google says it’s pleased with demand for phones with its software. More than 60,000 Android phones are being sold and activated a day, Senior Vice President Jeff Huber said during Google’s first-quarter earnings call this month.

That’s the one bring spot in this larger piece about fragmentation in the Android space.

Switching from Flash to HTML 5

Scribd – the document sharing site that boasts 50 million unique users a month – has told the world that after three years and “multi-millions” of dollars of development on Flash, it’s ditching the beleaguered platform in favor of the fledgling HTML5 standard.

Friedman and crew have already moved 200,000 documents from Flash to HTML5, and eventually, the company will transfer all documents stored on the site, which number in the tens of millions.

See a demo of their HTML 5 stuff.

Yahoo! started using Hadoop initially in 2006 as a science project to process and analyze massive data sets. They developed a prototype on 20 nodes. Today, Yahoo! manages more than 25,000 nodes for data processing and analytics.

Yahoo! found that product development could be done in a fraction of the time. They found they could just throw machines at a project to do the processing. What once took 29 days could be accomplished in less than one.

The location boys get out their rulers 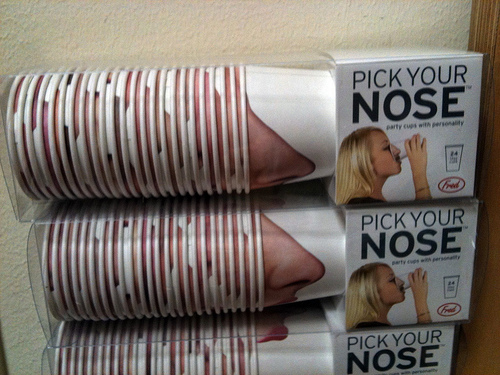 While Foursquare may have just crossed 1 million users, and MyTown now has 2 million, Lee revealed today that Latitude, Google’s location-based service, has 3 million active users — and some 8 million have signed up since the service launched.

The first week of iPad use according to Yahoo!