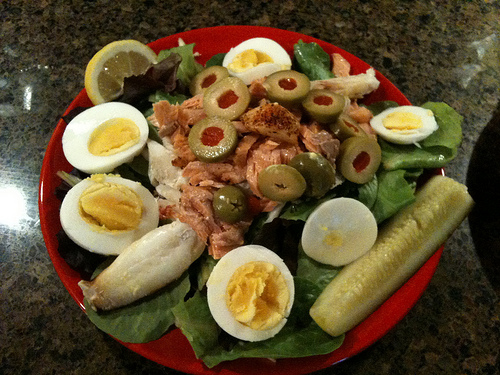 While we “don’t do numbers” here at RedMonk, I come across many interesting numbers each week. Here are some:

In addition to the potential for Clearwire to move to LTE, its financial results were impressive. In its three most mature WiMAX markets, where it has 47 percent gross margins and 2.7 percent penetration, Clearwire said it’s taking about 18 months to get to profitability. It also said it’s reached 971,000 subscribers (it added 283,000 during the first quarter) and now covers 50 million people.

They have their work cut out. Sun’s share of the server and storage markets slipped last year as the company’s pending sale raised uncertainty about its future. It slid from second to third place last year in the $13 billion UNIX server market behind IBM and HP, while sales of its storage gear plunged 27 percent, according to IDC.
Now Ellison is looking to win back customers by boosting investment in Sun’s key technologies — including the SPARC microprocessor chip, the brain of its elite server line; the Solaris operating system that runs those computers, and the MySQL database as well as the widely used Java computer language.

“It’s picking the Sun technologies that are commercializable and focusing on those, and ignoring those that are not. They are just science projects,” said Ellison.

Software development is changing dramatically. Consumers expect exceptionally high performance for 99 cents. So if you’re investing more than 2 to 3 weeks in an app, it’s unlikely you’ll see any return on your investment unless it’s a monster hit. We build most properties in under a week.