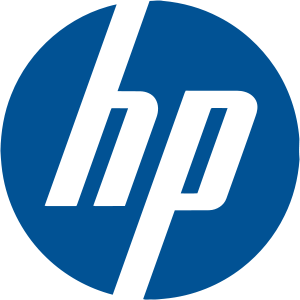 The loss of 9,000 jobs and a $1 billion charge are being described as the cost of HP’s transition to cloud (see all Techmeme coverage). Alas, I fear this is just the downpayment as cloud computing begins an inexorable reshaping of HP into a far more slender behemoth than we know today.

All that HP has really announced is an investment in “fully automated, standardized, state-of-the-art commercial data centers.” That is not cloud computing, it’s simply the long-overdue application of virtualization and IT automation to the superannuated, legacy data center infrastructure that HP acquired when it bought EDS. As VentureBeat reports, HP previously consolidated 85 separate data centers down to just six. Automation is simply the next step in squeezing out all the inefficiencies and Soviet-era obsolescence that my Enterprise Irregulars colleague Vinnie Mirchandani has often railed against in the big IT outsourcers’ infrastructure…