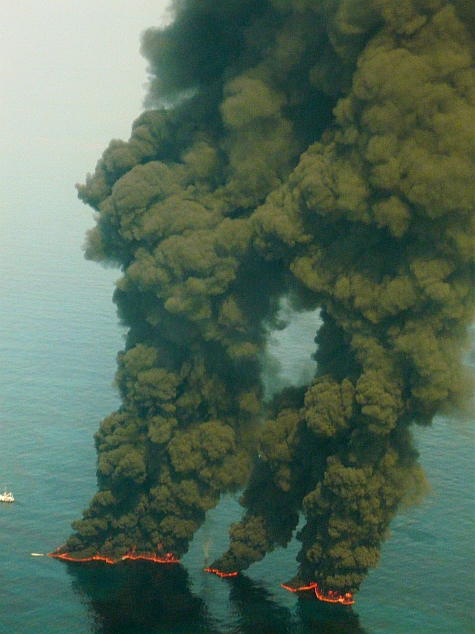 As the massive Gulf of Mexico oil spill continues to grow, reports suggest that several IT failures may have contributed to the problem. More importantly, the spill represents a deep state of failed leadership inside BP.

BP has said the accident âwas brought about by the failure of a number of processes, systems and equipmentâ. It added: âThere were multiple control mechanismsâ procedures and equipmentâin place that should have prevented this accident or reduced the impact of the spill.â These did not succeed.

The âfailureâ of a key emergency disconnect system was noted in a committee memo summarizing the early investigation. That system, if effective, would have kicked in to stop the oil from flowing, but signals may not have reached the blowout preventer because of the explosion.

There were also problems with a further automatic closure system, or deadman switch, that should have closed off the preventer if those connections were lost. This also failed. The testing and maintenance of the blowout preventer technology is also in question.

BP additionally experienced âfailureâ with interventions from its remote operated vehicles, which struggled to operate the shear rams to cut and seal the pipe. The reason for this, too, has not been established.

Merely pointing the finger at technology problems does little to explain the underlying causes for failure. Preventing future problems of a similar nature depends on deeper analysis, which almost always involves human decision-making as the key driver.

In an excellent and highly relevant article, Harvard Business School professor, Rosabeth Moss Kanter, describes the role of failed leadership and dysfunctional culture as contributors to the BP oil spill:

BP must also clean up an organizational and cultural mess.

A true leader faces facts, presents a situation fully to all stakeholders, and models accountability. A leader does not attempt to minimize the extent of a problem or promise action faster than can be delivered. A true leader sets appropriate expectations and delivers. He or she does not duck responsibility by shifting the bulk of the blame to someone else.

A company can outsource the work but not the responsibility for it. One failure surely was the failure to apply high standards to suppliers and partners. Companies are now expected to take end-to-end responsibility for what they produce and sell. The SODDI defense (”some other dude did it”) doesn’t get CEOs of major companies off the hook.

High rates of project failure attest to the difficulty of accomplishing this critical task.

[Image of oil spill controlled burn from the US Coast guard. It’s worth noting that BP’s corporate image gallery relating to the spill only shows happy images of collaboration, success, and results; that’s rather misleading, don’t you think?]

2 responses to “BP oil spill: Leadership and IT failure”