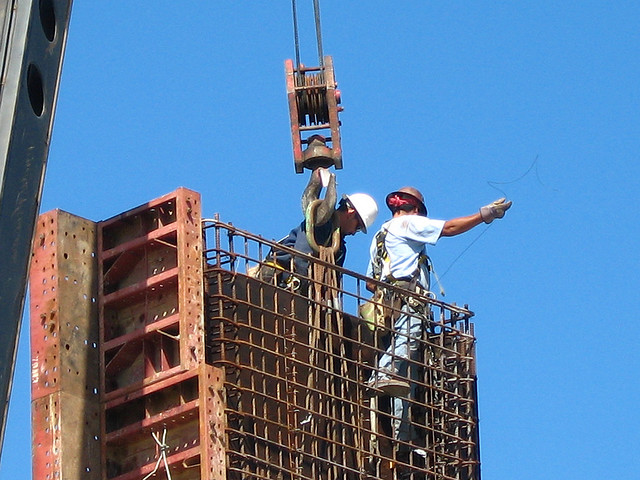 I had one of the most interesting calls of my RedMonk career last week. It was with Steve Lewis, CEO and co-founder of Living PlanIT (ignore the fact that they are using SilverLight on their homepage – that is prob because of Steve’s Microsoft background).

Living PlanIT are just coming out of stealth and have developed significant IP around sustainable urbanisation. To whit, as Steve explained to me on the call, up until now the construction industry was one of the final hold-outs in the technology revolution. There was very little by way of joined-up processes and consequently massive amounts of waste. Living PlanIT have created a new way of approaching construction projects which is technology led and will vastly reduce construction costs and footprints.

They have signed a letter of Intent with Cisco to work together to build a city in Paredes in northern Portugal on a 17 sq km site which house 225,000 people and will showcase, not just the company’s construction nous but also the city will be a sustainability showcase.

Cisco, as part of the agreement have committed to developing a global innovation center for sensor networks within the new city. They will also integrate tens of millions of sensors with Cisco’s network and computing platforms and integrate to demonstrate Cisco’s Smart+Connected Communities technologies and solutions at urban scale. This will be the ultimate test lab to develop technologies which can be quickly and easily deployed in other urban sustainability projects.