2Q10 Proved Harder than Expected but SaaS still Comes Through 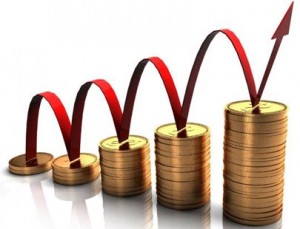 We are in the midst of the reporting season. Several public SaaS companies have already reported the results of their 2Q10 financial performance and a few more will do the same in the following days. These reports continue to tell a very positive story for SaaS companies as the majority of the companies met their financial targets demonstrating a 10-30% revenue growth with the majority in the mid teens. During a series of board meetings and calls over the past 2 weeks, our own SaaS portfolio companies also reported their 2Q10 performance. This quarter was more challenging for our portfolio companies than 1Q10 (see the 1Q10 analysis here). A summary of our conclusions from these meetings:

The results of 1Q10 had left us particularly enthusiastic about the prospects of our SaaS portfolio companies for the remaining the year. While the 2Q10 results tempered the enthusiasm they continued to validate the power of the SaaS model. Because of the overall macroeconomic trends, particularly in the US, our partnership and our management teams realize that achieving the budgeted financial targets will require even harder work than we had thought at the end 1Q10.