The ethics around the HP matter 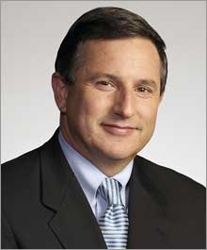 Over the last few days, as the news around HP has unraveled I have asked myself a few times : if the incident had happened in March, would I have included it as a scenario in Chapter 20 of my book? That chapter is titled Ethics: In an Age of Cyberwar and Cloning.

The angles in the HP matter are many:

Chapter 20 in the book has 8 perspectives from academics…