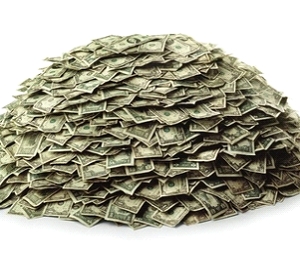 It is estimated that there is as much as $2 trillion in cash on the balance sheets of public companies in the U.S. alone. The conventional wisdom of Keynesians has been that the unprecedented level of spending that the Federal government has undertaken would prime the economic pump which would create demand that would spur companies to use their strong balance sheets to accelerate job creation.

Instead what appears to be happening is that companies are using their strong cash positions to embark on a new age of M&A, pay down debt, and buy back stocks… none of which will lead to job creation.