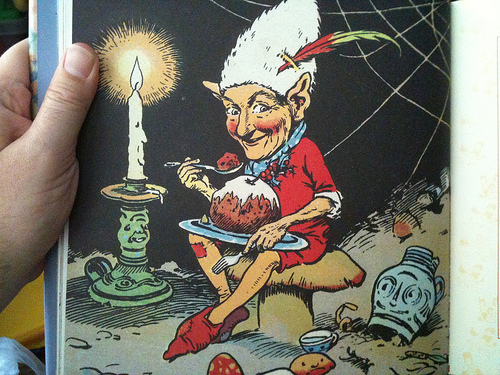 Coming up with a characterization for a developer is often handy for figuring out how to talk with them – both about technology and in marketing. As with all characteristics, you end up with something a little more useful than a paper mache mask, but it at least gives you the baseline to start thinking about how to deal with them. When I still “did something,” as I like to say of my years being a software developer, I’d come across all sorts of folks in person and through the “Internets” and made a fun game of slotting these developers into types. Very few people every fit perfectly into one slot, of course. Below are some of the types I’ve kept coming across, patterns of being, if you will.

There are many things that push a developer to one type or another. This can largely be determined by what they read, and don’t read. To some extent, demographics (age, nationality, gender, income bracket, geography, ethnicity) can be used – but I don’t know the specifics enough to generalize. Though, I do take a certain “becoming an old guy” pleasure in trying to track based on age, rather, family status. While we’d like to think that developers are motivated by being more productive, writing bug free code, and otherwise driven by “pure” engineering principals, that motivation is nuanced. Knowing their archtype(s) helps throw up guides to bump along. Some sample archtypes: