Five definitions toward the maturing of Enterprise 2.0

The excellent Enterprise 2.0 Conference is currently in full swing in San Francisco. Given the excitement around this conference, now’s a perfect time to re-examine the “enterprise” part of Enterprise 2.0.

ef Strategist of Software AG, offers a humorous look at the Enterprise 2.0 movement. In addition to his position at Software AG, Miko is the author of the book, SOA Adoption for Dummies. Although the tone and images are funny, I assure you the message is serious.

Miko’s underlying message is important: to be successful, Enterprise 2.0 activities must remain rooted in the practical realities of real companies, processes, and corporate cultures. I share this perspective.

It’s a cool sunny day in San Francisco. I’m at the Moscone center where there’s some bustle around the Enterprise 2.0 conference. You can tell it’s an Enterprise conference because, unlike the Web 2.0 Conference, there’s no free pass even to the show floor. Also, the full pass is about $2500 bucks.

As I’ve been discussing on Twitter @mikojava and in my blog, here are my top five definitions of Enterprise. Feel free to chime in with your views via Twitter, email or my blog.

One way to define Enterprise is:

5. Stuff I wouldn’t do unless you paid me. 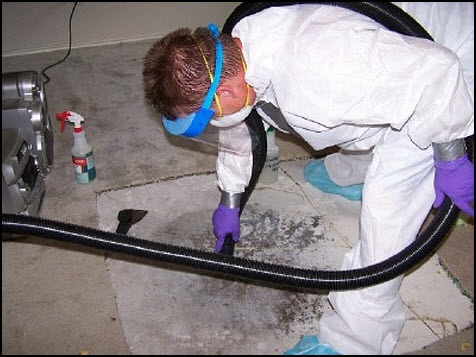 This definition puts Enterprise squarely in the camp of crime scene janitorial services. It adds a concept of “professional” to the discussion and establishes the Enterprise as the realm of uncomfortable clothing.

I recall reconnecting with Arthur Van Hoff after our adventures in Java and having him laugh at me because I was wearing (in his words) an “IQ Restrictor,” his parlance for a necktie. This definition also puts a dynamic tension between the “Suits” at the Enterprise 2.0 conference and the boho hipsters wearing the Emo Hair. 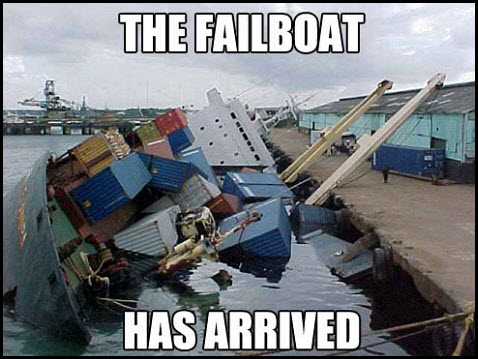 I think the piece that was missing from The Human Enterprise is the extent to which fragmentation plays a role in the essential nature of the Enterprise, which is a theme I’ve been addressing more lately in terms of the effect of sheer size on the Enterprise.

3. A venture requiring industriousness or courage. 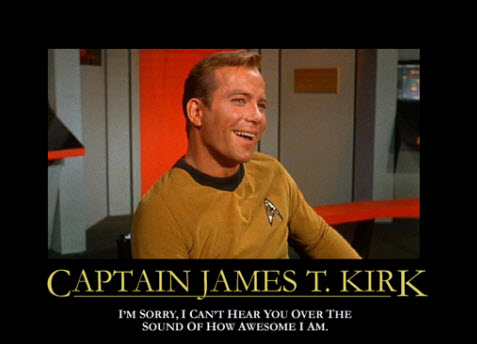 This definition deserves some attention because it in some ways captures exactly what’s missing from the current debate around the Enterprise. The extent to which courage has been slowly sapped by the ravages of the Great Recession and “job security” is to some extent disheartening. In particular, efforts to rejuvenate the complex IT System Architecture and to mitigate the effects of Entropy and the “Heat Death of IT” have been met with cries of “SOA is Dead.”

So here’s a call for the restoration of courage in IT, to boldly go. Set phasers on “frappe.”

2. Dead stuff that used to matter. 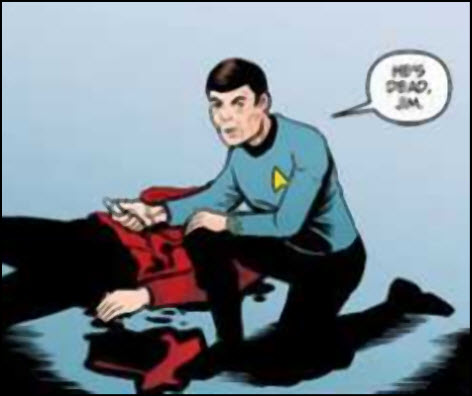 Rumors of the death of Enterprise Software have been greatly exaggerated (nice post by David Hornik). The thing people find hard to understand about the longevity of most Enterprise IT is that “dead” software actually lives a long time. In fact dead software (nice post by James Governor) runs 90% of the economy.

1. An organization whose mission requires significant size, growth and longevity.

I present this as the number one definition in an attempt to extract the most salient feature of the Enterprise to casual observers. The definition is designed to be inclusive of Government organizations. I don’t want to open a can of worms (big government vs. small government), but arguably some “missions” such as the regulation of interstate commerce and providing for the common defense would require a degree of size, scale and longevity.

But what’s more interesting about this definition are the implications: 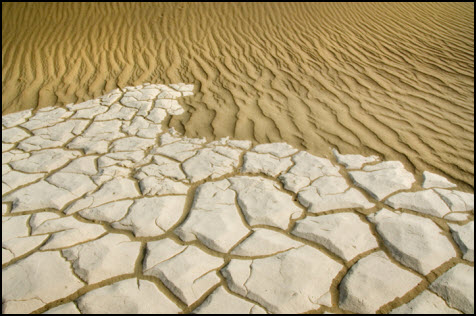 These forms of fragmentation are the key challenge of Enterprise, and the points that some E2.0 companies seem to miss. Trying to repackage consumer apps and peddle them to Enterprises misses the unique pain of Enterprise. I’ve spoken and written extensively about the effect of technological and organizational silos, for example in my book SOA Adoption for Dummies. But lately I’ve been thinking about the effects of market fragmentation.

There comes a tipping point in any large commercial sector Enterprise where the market for the flagship product or service becomes saturated. At this juncture, the revenue growth challenge becomes less about attracting and delighting new customers but rather about sucking as much money out of existing customers as possible.

The example I will provide for you is the Apple iPod. At the risk of offending fanboys, the iPod market is saturated. I must own a half dozen iPods. Now I go running with my iPod nano 3g. When my 3g failed, I went to the Apple store to buy a new iPod. The way Apple segmented their products, they had created a low-end model at $59 dollars (the clip) which had no screen; a “medium” range but portable option (the nano) at $150; and then the “platform” model, the iPod Touch at $199.

The nano costs only 50 bucks less than the Touch, but for users who want to run with an iPod, the Touch is too big. Since they overloaded the nano with features I don’t want (accelerometer, video camera, FM radio) they were able to jack up the price. 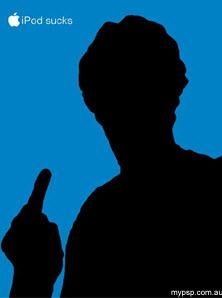 This kind of behavior exists in many mature markets, including cell phone plans. The cell phone companies have “package designers” who specifically design packages including SMS and email that rack up a maximum number of overcharges and fees. They design packages that exploit the gap between what users think they will use and what they actually use based on data mining in their demographics.

This type of behavior makes the Enterprise essentially the “enemy” of the consumer. Of course, we want successful companies to have profits so they can fuel the next generation of investment. I certainly want Apple to succeed, and I bought their product even though I found it mildly distasteful (it was still the best player for my purpose).

I wrote this post in the hopes that it would stimulate discussion about how people define the “Enterprise” in “Enterprise 2.0.”

[Thank you to Miko Matsumura, Vice President and Chief Strategist of Software AG, for writing this guest post, which is reprinted from his blog. All images supplied by the author.]

One response to “Five definitions toward the maturing of Enterprise 2.0”