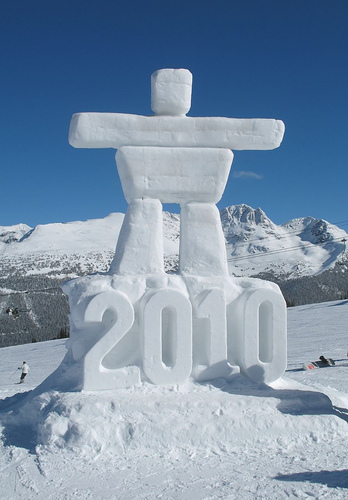 I just got an inquiry from a client, and rather than just answer it in private, I thought why not share my thoughts here, because you might find them interesting. Its a little early for a predictions post, but I can follow up later. Why only 9 trends? Because the list isn’t finished and you’re bound to suggest some good ones!

Q: Can you talk to technology and innovation trends for the IT industry, business model changes and any other challenges that you think will continue or develop in the coming year.