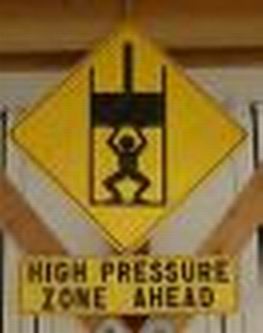 The Frankfurter Allgemeine Zeitung notes that after the quarrelsome and strained relationship with former CEO Léo Apotheker, starting with but certainly not ending over
proposed maintenance hikes, the SAP German User Group – DSAG is experiencing a better relationship with the SAP’s new co-CEO, Jim Snabe.

What I gleaned from the article is that  DSAG is moving from “critical distance” to “critical
closeness” with SAP.  At least that’s what  DSAG chairman Karl Liebstückel said.

It also looks like SAP customers are demanding that that they be more involved in product development and pricing decisions.  I gotta tell ya. I love this simply because, the company has been preaching co-innovation with customers and the market for years now. In fact that was one of the founding reasons to create the SAP Community Network. Now customers are coming back to SAP and saying “ok, put your money where your mouth is (literally!) and co-innovate with us.”

So for customers to be demanding this “critical closeness” it says to me that the customer relationship (as viewed by the customer) is not as close as SAP thinks.  Only time will tell.