TechCrunch is being acquired by AOL . I’m sure you picked up something about this in your reading today…

I met Mike many years ago when he started TechCrunch and it was evident that his particular genius was identifying a segment of the media ecosystem that was ripe for disruption. His single minded focus and borderline maniacal intensity about doing things his way earned him many enemies over the years but like journalists of years past he never seemed to care.

Lot’s of smart people have said that Mike would flame out or that he was overreaching but the fact remains that he didn’t and he hasn’t. I wish him and Heather well at AOL and of all the things said about Mike today I think the one thing that could not be more true is that AOL won’t change how Mike writes… nobody has been able to do that, nobody will. 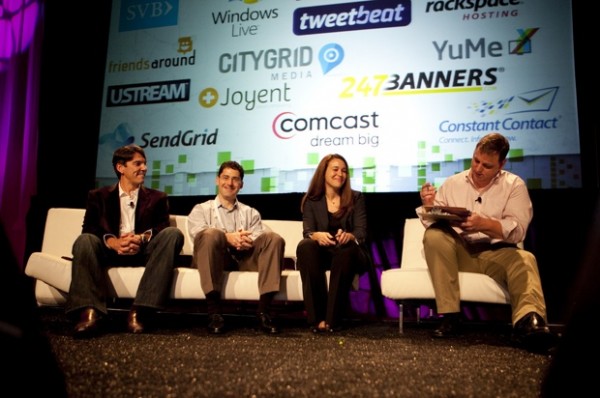