The Social side of the Internet of Things 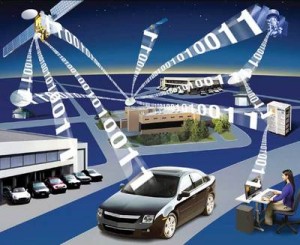 With so much talk about social networks, E2.0, collaboration etc, it was a nice reminder from Kim Nash about the Internet of Things – sensors , robots, RFID tags etc. As many episodes from my book extracted below show, they are helping us with an amazing range of activities and they are chattering with each other and with us in far greater volume than even the most of social humans do with each other.

2 responses to “The Social side of the Internet of Things”