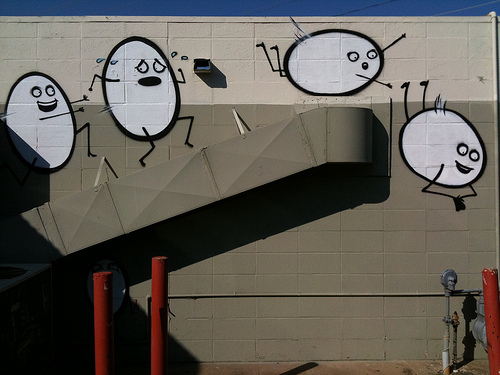 I’m often asked “what’s hot now?” And why the hell not? I was asked most recently by Isaac Roth at Makara at the Rackspace SaaS Summit during lunch yesterday. My focus tends to be more enterprise-y than consumer (I don’t spend too much on the cadre of “some dot com will buys us” business models).

Here’s what I generally tell people, expanded out beyond what my mouth can usually produce: