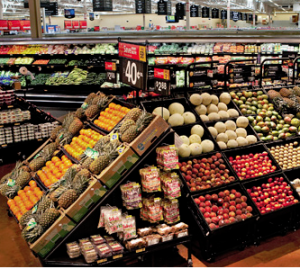 Last Friday, Spend Matters opined on a number of total cost and environmental implications of this announcement from Walmart suggesting that the retail giant is going to move towards a greater embrace of local sourcing for fresh produce (i.e., sourcing fruits, vegetables from local farms rather than leveraging regional or nationwide distribution). Even though I’m skeptical of how effectively this will work in practice for Walmart’s fresh produce, I think the concept of local — or at least regional — sourcing is one that we’ll see even more of in 2011. This will happen across industries, extending beyond the grocery business. But it won’t just occur because we want to be more “green.”
In fact, I see a number of reasons for an increase in working with more localized suppliers in general. Many of the reasons below have nothing to do with CSR initiatives: