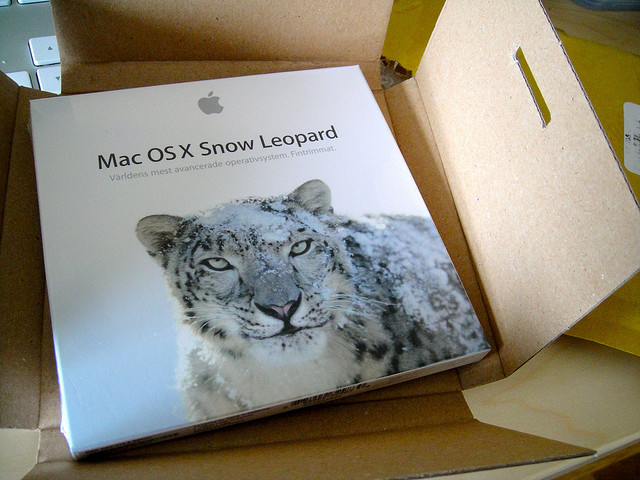 Like Symantec, Apple too have a significant Green story that they are not telling – and it just got a lot Greener!

Why do I say they have a Green story in the first place? Aren’t they just constantly exhorting us to buy their products? How is that sustainable?

Well, let me start by making a confession – I am an Apple fanboy. I love their kit. I bought my first computer (a used Apple Mac SE FDHD) back in 1989 and ever since then, even when I worked as a Windows Sysadmin, my own personal machine has always been a Mac.

When Apple brought out their 3G iPhone, I bought one of those too. And I loved it. The device was, without doubt, a defining moment in the history of mobile phones. And this is where Apple’s Green story started to become more obvious to me. My previous phones had, for almost all the previous 12 years, been Nokia’s. The average lifetime of my Nokia handsets was typically less than a year (usually 6-9 months). A new mobile would come out with the next killer feature, and I’d shell out. 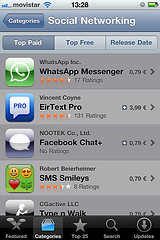 However, with the iPhone 3G, Apple kept upgrading the operating system, adding more and more functionality, and making it freely available for download directly onto the phone. This meant I was able to get all the new functionality, without having to buy any new hardware. This is a definite dematerialisation win – it takes a lot less carbon to download a new operating system, than to buy a new phone.

At the same time, Apple launched the App store for the iPhone. This meant you could go to a library of programs written specifically for the iPhone and download one directly for your mobile if it had functionality (or a game!) you wanted. This ability to easily extend the functionality of the devices at will, also meant they tended to have a longer working life.

When I did finally upgrade from the iPhone 3G, to the iPhone 4 (2 years later), I had a buyer already lined up for the iPhone 3G, so it lives on (and is still much loved by its new owner!).

Similarly, Apple’s Mac hardware is hugely desirable. Every one of my Mac desktops and laptops has been passed on after I have finished with them. Macs are always in demand, even second hand. I never have a problem finding someone to take a used Mac off my hands. On the other hand, I have a Sony Viao laptop from 2007 that I couldn’t give away!

So why do I say Apple just got a lot Greener?