News Analysis: Charles Phillips Takes Over As CEO of Infor 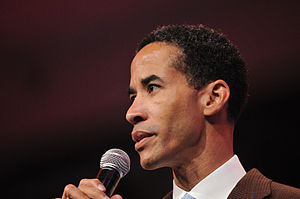 Today’s announcement that former Oracle President Charles “Chuck” Phillips has taken the helm as CEO of Infor continues the executive management shuffle impacting the enterprise software space.  Based in Alpharetta, GA, Infor serves 70,000 customers in 125 countries worldwide and employs over 8,000.  Some key takeaways from today’s announcement include :

All signs indicate that Infor intends to file its initial public offering.  With a new product platform arriving in 2011, changes in its R&D organization, and now a new CEO in charge, the mid-market software has many of the pieces needed to launch to the next inflection point.  Industry watchers expect Charles Phillips to bring in additional software veterans to drive new product sales and shore up existing partnerships.

13 responses to “News Analysis: Charles Phillips Takes Over As CEO of Infor”