The CES this year had about 140K attendees, a significant increase over last year’s attendance.  More importantly, 30K of these attendees were international.  Last year was good for consumer electronic sales, particularly the Christmas season, so that buoyed the attendees spirits. This was another show demonstrating CE evolution rather than revolution.  As I wrote last week, this year I went to CES looking for the impact on consumer electronics in three areas: mobility (tablets and smartphones), app stores, and Internet. 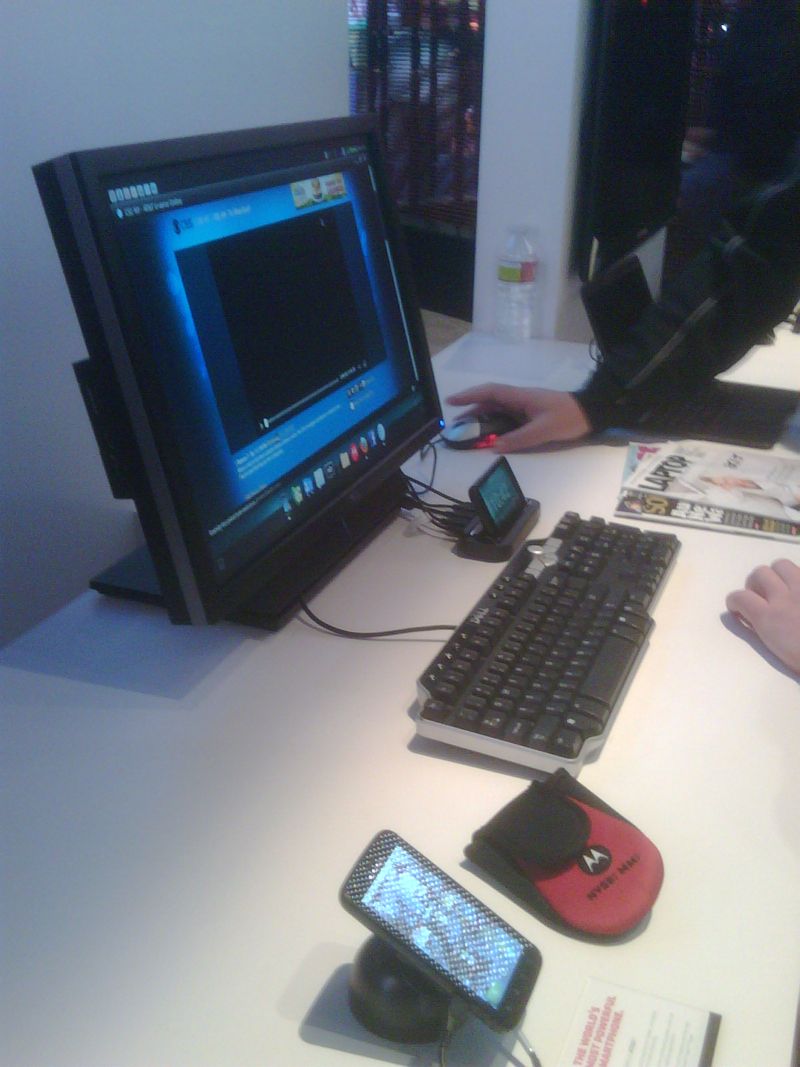 Two more thoughts on mobility.  First, it appears that we are settling into an operating system duopoly (Android, and iOS). Second, 3D is coming to smartphone screens (we’ll see several devices working next year) which I actually think that it is a better idea than 3D on TV screens.  The 3D effect is better because the user is relatively close to the phone’s screen and is staring directly into it. 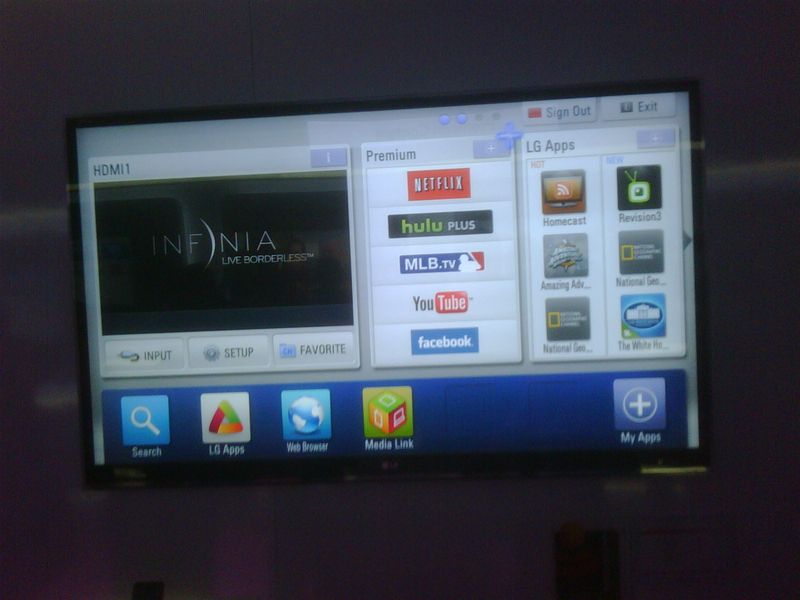 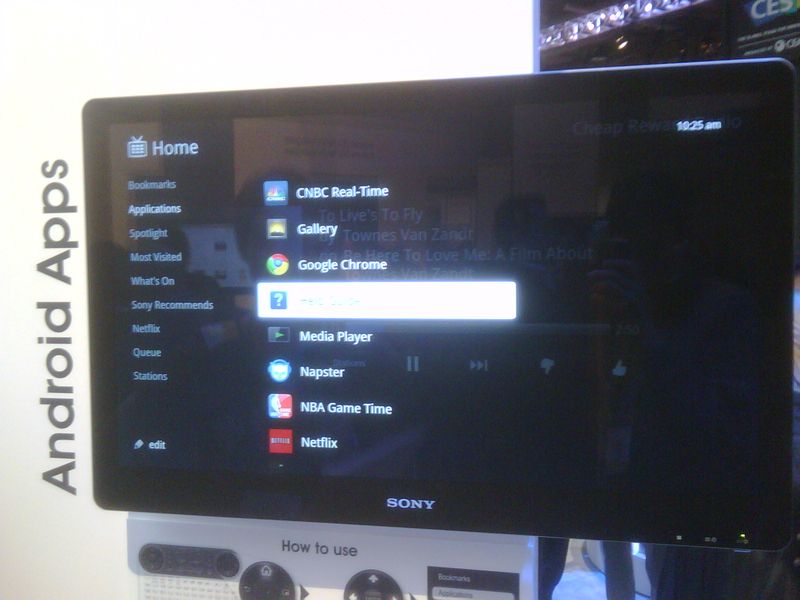 This 2-way interactivity will allow marketers to use direct response models through the TV.  It also means that consumers will be able to access content without the use of set top boxes. This year’s CES provided a great showcase for the Internet of Things. Several manufacturers, e.g., GE, LG, Samsung, introduced internet-connected home appliances that take advantage of the smart grid and provide better home energy management.