Enterprise Headlines and Excerpts, First Half of January 2011 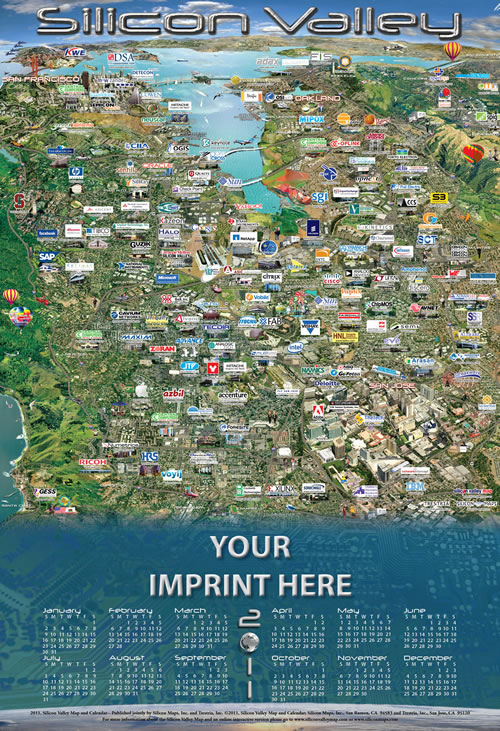 The home of enterprise software and solutions

software and solutions. Headlines and summaries follow, but so far we’ve seen an announcement that Eric Schmidt is stepping down from his role as CEO of Google,that HP is turning over a substantial fraction of its board under the new leadership of Ray Lane and Leo Apotheker, Wipro’s co-CEO’s have resigned, Steve Jobs is taking a medical leave of absence from Apple, Microsoft has gotten more aggressive in the CRM space, SAP had a very strong Q4, and a number of Microsoft executives have left the company. With SAP’s surprisingly strong showing in Q4, and many other signs of improvement in the business climate, 2011 could be a much stronger year for enterprise software and solutions.

3 responses to “Enterprise Headlines and Excerpts, First Half of January 2011”