The kind of commitment to sustainability which Xerox demonstrates is very rare. It should be the norm. 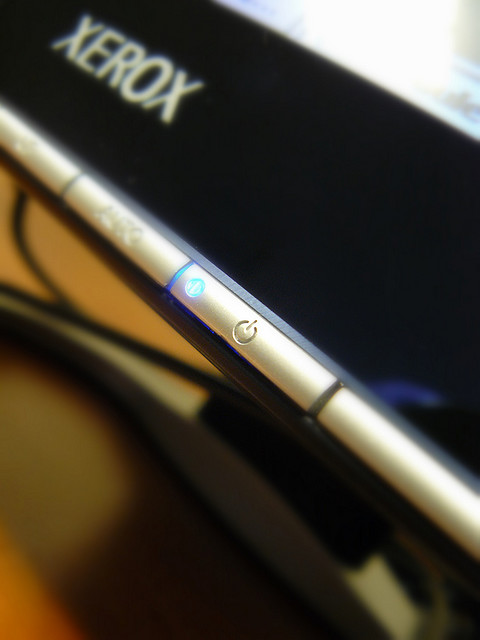 I had a phone call recently with Patty Calkins. Patty is Vice President of Environmental Health & Safety for Xerox Corp. I knew Xerox had a good environmental record but until talking to Patty, I had no idea just how good!

To put this in context, let’s take a quick look at how long they have been thinking about their environmental impact, as a company –

Given such a stellar record, I shouldn’t have been surprised at how seriously they take sustainability at Xerox, but I was. Why? The phone call with Patty was incredibly information dense but I’ll try to sum up some of Xerox sustainability highlights.

Most organisations have far more print capability than they need and the print devices they have have an average utilisation rate of around 1-2%. The rest of the time, they are still drawing power, requiing maintenance, etc. To help organisations with this issue…