Wall Street and industrialization of technology 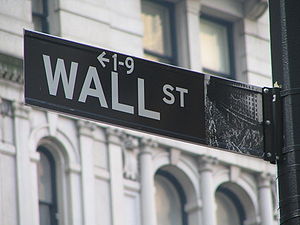 Evan Schuman is besides himself as Wall Street expresses dislike with amazon’s continued high capex investment in its AWS unit. Frankly, he would be better off patting amazon management on the back like I did Microsoft when the Street similarly beat it up in 2006.

“The capex [capital expenditure] commitment of $300 to $500 million for each of these data centers was culturally a tough sell. It was a significant mind – set change at Microsoft, where the biggest capital investment some of their software executives had ever made was in their office building.”

Microsoft, amazon and cloud vendors in general are accelerating a shift which has been happening for a while  – the onus for IT Capex has been shifting from buyer to vendor. These vendors are showing they can be far more efficient at scale – Manos called it “industrialization of technology”.

Wall Street may not understand it or like it, so we have to keep giving kudos to vendors who persist and deliver the massive efficiencies that come from such industrialization.