Social Media – nouns but no verbs

Practical use of Information Technology seems to follow the same maturity trajectory as languages. But being a young phenomena IT still has a way to go: It has the words in place, i.e. the data model is often precise enough, each object has a meaning, but combining the pieces into precise meaning and context where time and activities (verbs) are as important as objects (nouns) is still lacking. The grammar is not there.

Social Media are perfect examples: They’re basically dynamic information containers with a wide funnel and some mechanisms to sort, look at the data objects, then redistribute the objects with a smart comment.

But what does information often lead to? What’s the most interesting part of information? What is the most valuable aspect?

When on Facebook, Twitter, Linkedin or in some internal work-limited message stream you stumble over requests, you discover issues or you “get” ideas. Then there’s a need to act.

But Social Media is not built for that. They have no actionable mechanism, no verbs to make sense of the nouns, no embedded nor suitable process engine for the unpredictable that can snap up the discovery then run the request/idea/issue objects through a proper sequence of activities towards a solution. You have to take the discovery off-system and into email, word processors, some other manual collaboration tool, or use Social Media as a message pipe. In short Social Media have nouns but no verbs, and hence no grammar. And please do not claim that email or collaboration tools are any better, it’s all manual pick up and move around action there too. 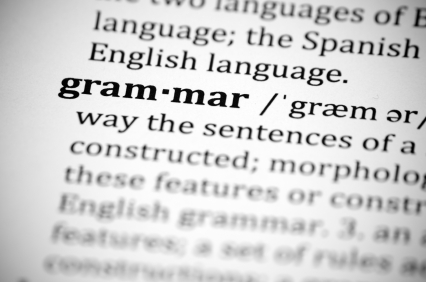 Social Media’s business focus reflects this; they merely sell the information in the form of advertising, job search, or “addresses” for game vendors. In reality, and despite out-of-this-world valuations, Social Media leave their biggest value delivery unused on the table.

If Social Media had an actionable mechanism, a Barely Repeatable Process engine embedded which could make direct and practical use of the inevitable discoveries we make there, then I’d imagine we’d detect some nervousness in the Enterprise Software world.