Three years ago I wrote: Windows Seven in 2010. Does Anyone Still Care?

I simply don’t get it: Vista is barely out, nobody seems to like it, CIO’s refuse to upgrade, analyst firms tell them to wait, individual users who tried it switch back to XP, others time their new PC purchase so they can still get an XP machine – generally speaking Vista was as poorly received as the ill-fated Windows ME. 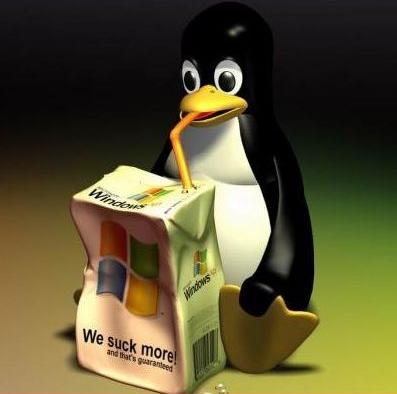 Apple is gaining market share, the major computer manufacturers are offering Linux PC’s, the Web OS concept is getting popular, applications are already on the Web – can anyone clearly see the shape of personal computing in 2012? (Yes, I know MS plans for 2010, I’m just adding the customary delay.) Will it still matter what OS we use to get on the Internet? How can Microsoft be so out of touch?

I was right and I was wrong.  Right in the assessment, that Vista’s main competitor was Microsoft’s own solid OS, WinXP – there was simply no reason to upgrade.  Yet as buying new computers with Good Ole Vista became increasingly difficult, many of us got stuck with Vista.  I was wrong in not foreseeing that Vista would turn out to be such a disaster, that millions of Vista victims would end up paying the ransom to get out of the trap and get the version of the OS that actually works: Windows 7.

What followed was two peaceful years when Windows computers simply worked.  Yes, They Just Worked. Almost like a Mac.

Then the unexpected (?) happened. Windows 7 has started to behave like Vista.  For a month or so four Win7 computers in my household can’t go to normal sleep: they have unexpected shutdowns, causing startup next time in Recovery mode, they keep on trying to install the same Win Updates again and again, taking long minutes to shut down, then configuring on startup only to fail and start again: 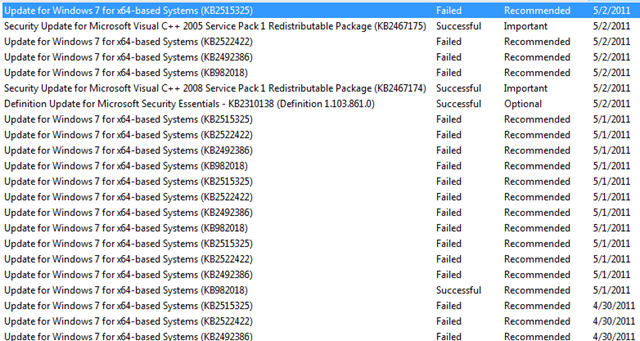 Utter crap. What have I done to deserve this?

So here’s the Conspiracy Theory: it’s not me, and it’s not a failure.  It’s the beginning of the intentional Vista-ization of Win7.  Microsoft has learned from the XP / Vista fiasco, they know it would be close to impossible to get us out of our comfort zone with Windows 7 to upgrade to Win8 – but it’s coming, inevitably coming.  They have to make the Win7 experience just as painful as Vista was to get us buy Windows 8.

And yes, @cwood, you are right, I should have gotten a Mac.

5 responses to “Conspiracy Theory: the Vista-ization of Windows 7 has Started…”