Monaco To Paris With Twitterscope Up 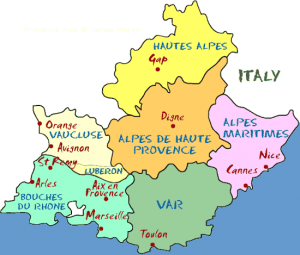 You’ll have noticed that my last post went up on May 3rd, shortly after we left for two weeks vacation.  Before I return to our regularly scheduled programming, to blogs on more or less professional topics, I wanted to say a few words about this vacation and its impact on my state of mind.

2 responses to “Monaco To Paris With Twitterscope Up”