June has been a busy month in the 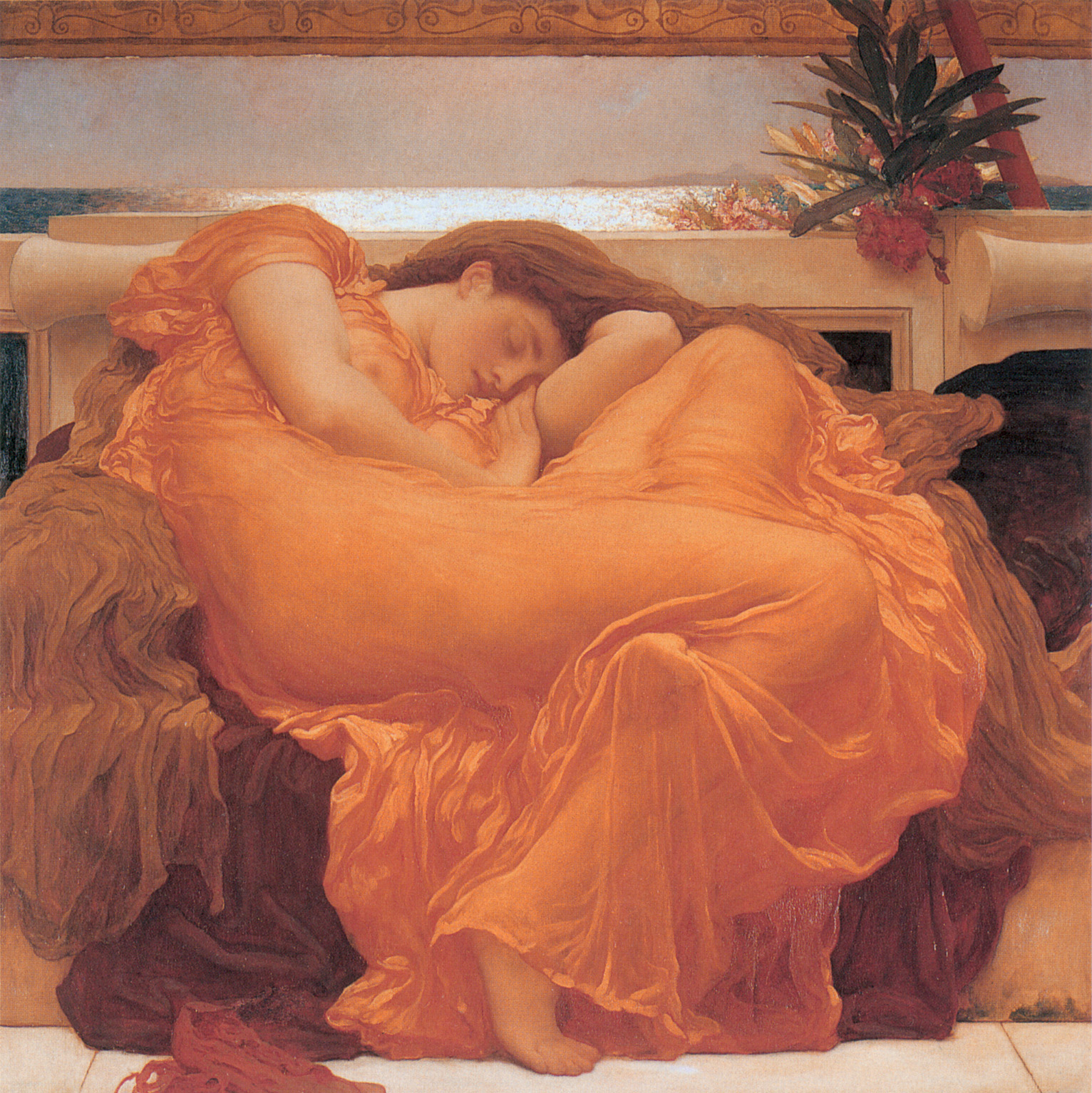 Enterprise Software and Solutions (http://twitter.com/#!/search?q=%23EnSW). Headlines and excerpts follow below, but here are some of the highlights of the month of June:

Lots o’ legal action around Oracle and frenemies, especially Google and HP. Oracle lawsuit against Google regarding Android taking Java IP is moving along. HP is suing Oracle for failing to support Itanium.

Oracle announces its financial results, and they look good for software and bad for hardware (plus it was the first $10 BILLION quarter for Oracle). Also, Oracle is buying companies again, including Pillar Data Systems, which could be a big boon for Oracle’s storage management business (and for Larry, the main shareholder of Pillar).

Oracle Fusion Applications are coming to market, as evidenced by more stories about customers using Fusion Apps, and by the price list being posted online.

Workday, SuccessFactors, Skype, Sybase, and SAP are good places to work in the Bay Area.

HP is moving aggressively to improve its position in software, and Vertica could be their first breakout hit. HP has reorganized its staff, and hired software big guns like Bob Stutz, to improve its ability to execute in software.

Google’s software infrastructure is aging, according to insiders.

SAP is by far the largest enterprise applications vendor, and Oracle is #2 by a long distance. Infor will move into the #3 spot, ahead of Sage, after the Lawson acquisition closes (this month?). Microsoft remains a distant #5 in enterprise applications, but might move into the #4 slot – if Sage gets acquired by Oracle or SAP, as is in the rumor mill. BTW, SAP also leads in business intelligence market share.

IBM has become a centenarian, turning 100 years old on June 16, although its corporate roots go back even further.

Obama’s CIO quit – maybe he thought he was a member of the President’s economic advisory council? 😉

Microsoft makes more steps into its Cloud future with the release of Office 365, and in revealing plans around making Cloud development easier.

If you’re wondering about the image show above, it is titled (appropriately, both for the subject and for describing this past month’s Enterprise Software and Solutions news) “Flaming June” by Lord Frederic Leighton. I first learned of this painting when I saw it on the cover of one of my favorite albums in the late 80s.